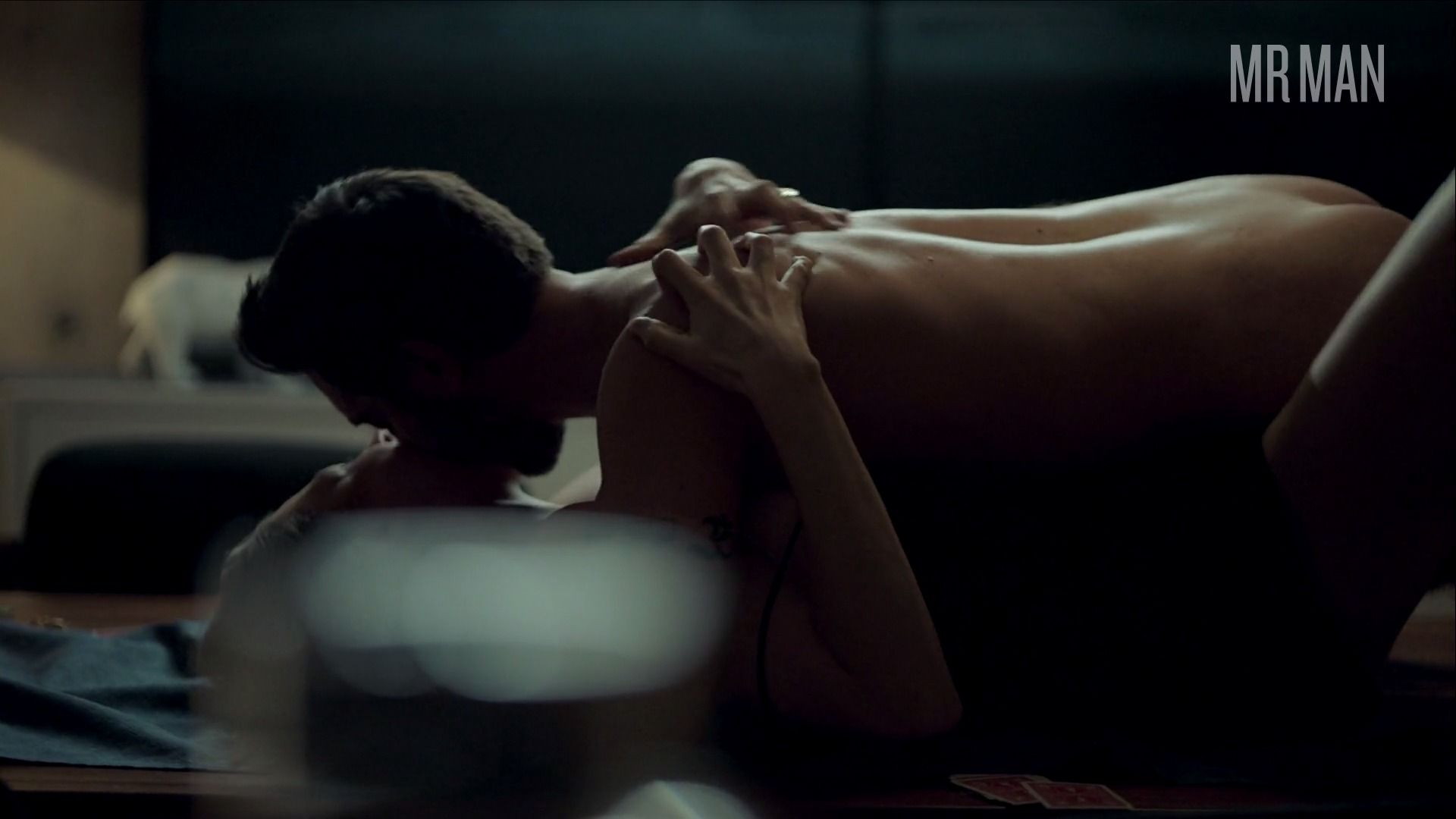 Cómo Sobrevivir Soltero (2020-)
Nude, butt, straight, shirtless Ep. 01x09 | 00:26:06 Octavio Hinojosa undresses as he makes out in a stairwell and things progress. We see his ass and then the scene cuts to them having sex elsewhere.

Oh, Octavio Hinojosa, how we love thee. This Mexican hottie with a lean little body and black hair is someone to watch. He's super sexy in several Mexican TV shows and telenovelas even though he got his start in short films like Dogmaid (2008) and Part Four: Dolores del Rio (2009). In fact, his debut came in 2001 in the TV series Lo Que Callamos Las Mujeres (2001). He did a lot more after that like in Life After Film School (2007), La Piloto (2017), Where the Waves Collide (2013) La Fiscal de Hierro (2017), Narcos: Mexico (2020), Claramente (2019) and mucho mas. His other debut came in the feature film Forgotten (2005) which he wrote the screenplay for. That's what we meant by debut! Yes, he's a writer and an actor - oh, and a director with three credits. His best role yet is as Gonzalo in How to Survive Being Single (2020) where he seems to be surviving singlehood just fine. He makes his nude debut here in a straight sex scene that serves up a view of his backside. Octavio bangs a broad who puts her hands on his buttcheeks and gives one of them a squeeze. Why stop at just the one? We'd squeeze and squeeze and squeeze like we were getting OJ out of that juicy peach. Octavio makes her say oooooohhhhh and you will moan with pleasure, too, when you check out his bountiful buns. Let's hope this isn't the last we see of Hinojosa's hiney!

3 Pics & 1 Clip
Nude, butt, straight, shirtless Ep. 01x09 | 00:26:06 Octavio Hinojosa undresses as he makes out in a stairwell and things progress. We see his ass and then the scene cuts to them having sex elsewhere.