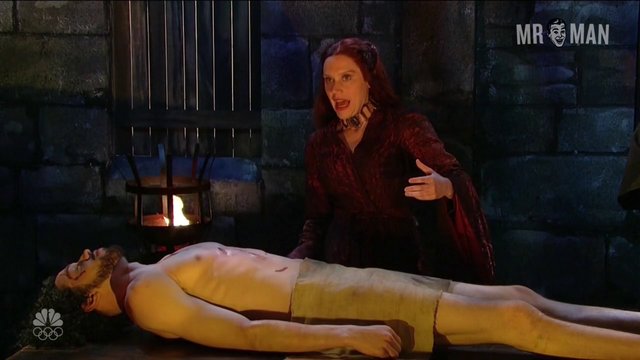 Saturday Night Live (1975-)
Sexy, shirtless Ep. 41x19 | 01:02:56 So that's what Pete Davidson's been hiding! Get some looks at his surprisingly insane body as he plays Kit.
advertisement 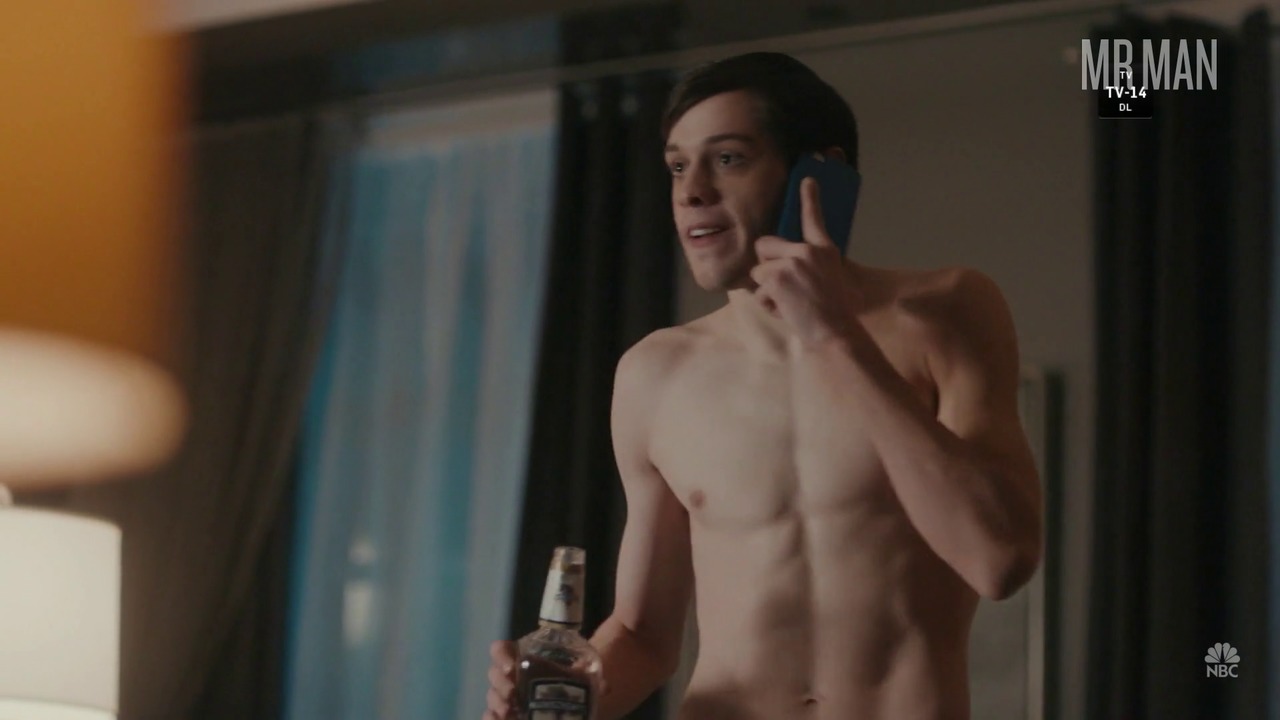 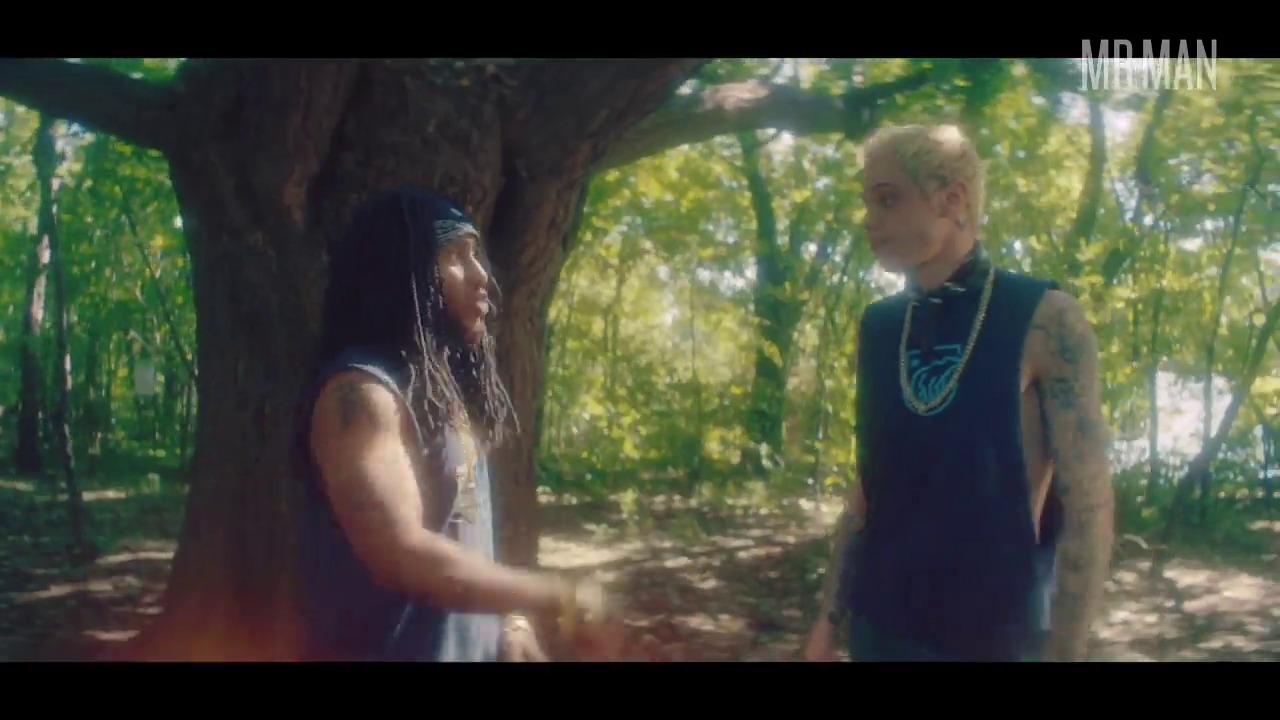 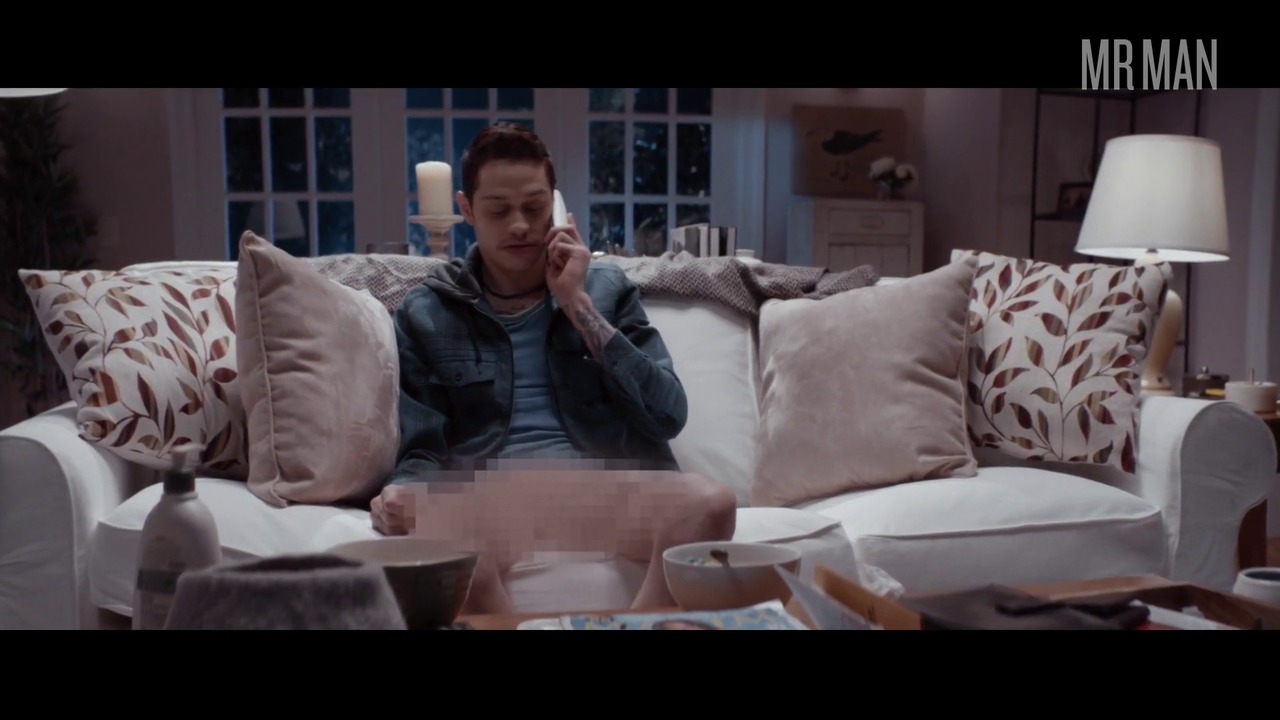 If you're a fan of Saturday Night Live, then you already know that Pete Davidson is one of the hottest young stars in the comedy biz today. Having landed a featured player spot on SNL at the age of 21, this baby-faced boy-toy knew very early on that he wanted to be comedian. Prior to the late night game, he landed spots on Nick Cannon's Wild and Out (with future SNL cast mate Taran Killam) and appeared in bits for Jimmy Kimmel Live just before catching the eye of Lorn Michaels who didn't hesitate to cast him in the most iconic sketch comedy show of all time. Whether he's talking about pleasuring himself on Weekend Update segments or wearing nothing but a loin cloth in sketches with Brie Larson, it's pretty clear that comedy isn't the only talent Pete's packin'. His young, bare-skinned body is as tight as a facelift and if anyone caught him recently on The Jim Gaffigan Show, you will see that this kid is rockin' some serious abs...washboard style! Young, hot and funny...come get you some of Pete Davidson!