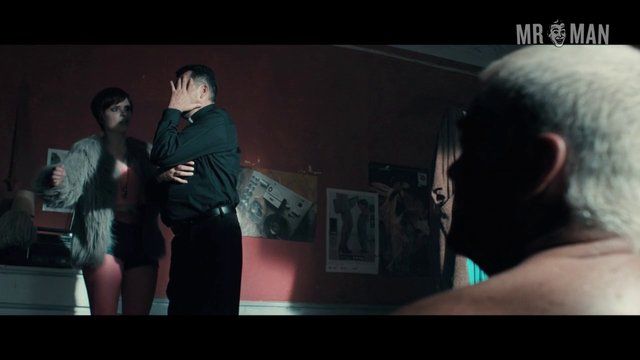 A ragtag group of very different guys teaming up together to commit a first-time heist at a casino? What could go wrong? In the action comedy Redirected (2014), four friends get into shenanigan after shenanigan while trying to pull off a simple robbery. The unfortunate series of events that follow, including a freak volcano eruption in Iceland that affects flights, end with the boys being stranded in Lithuania. Of the many hilarious sequences involving encounters with hookers, priests, and more, our favorite is when nude hottie Gil Darnell must escape a room by carrying the radiator he was chained to around the city. In a notably long ass baring scene, watch as the hunk shows plump pale rump! Your hand will be Redirected to your crotch!