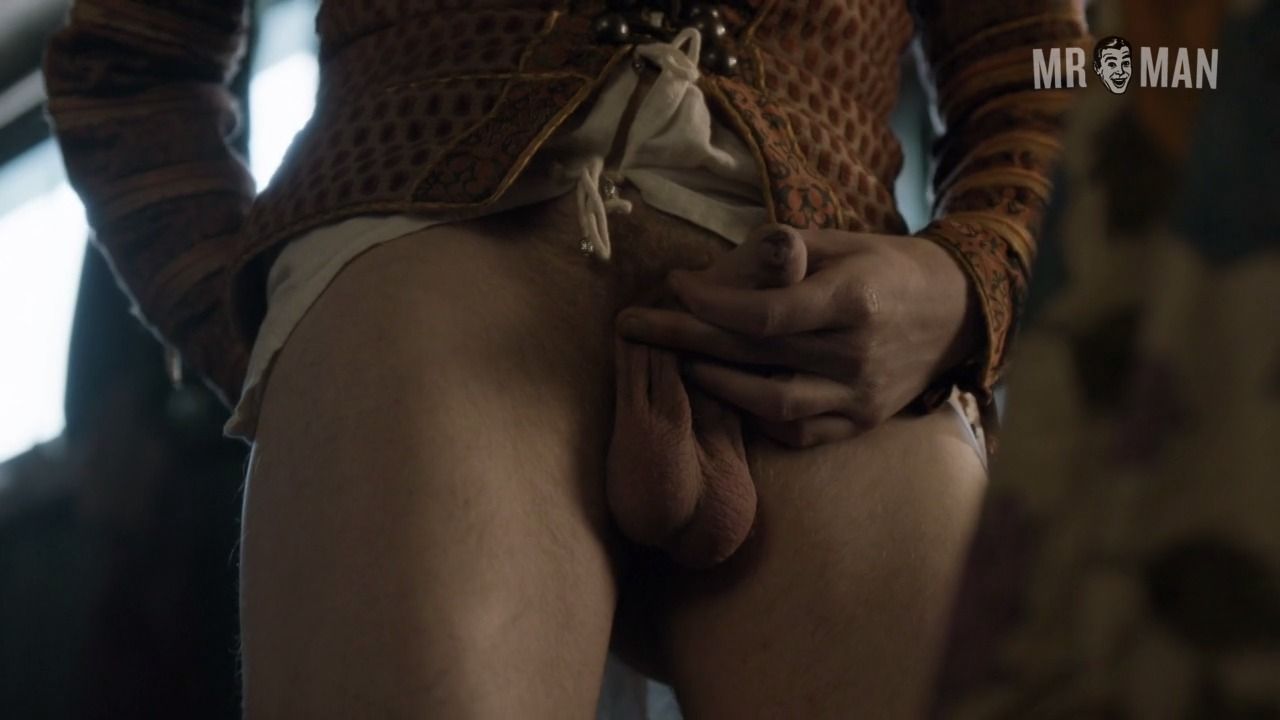 Rob Callender is an English actor best known for his work on Game of Thrones, Endeavor, and Pride and Prejudice and Zombies (2016). Rob attended Guildhall School of Music and Drama where he graduated in 2013. Rob played the role of Guy Bennett in Julian Mitchell’s play Another Country. The play premiered at the Chichester Festival Theatre before moving to the Trafalgar Studios in 2014 where it received much praise from critics. We’re not critics but we would like to praise Rob’s amazing dong! Rob goes full frontal, and also gives us a peek at his British booty, in HBO’s hit series Game of Thrones. Rob flashes his perfect peen and a healthy set of balls at the camera for his role as the goofy actor Clarenzo. Even though he’s asking his fellow actors if they think he’s got genital warts, he still manages to make it very sexy. We can’t wait to see more from this erotic Englishman!