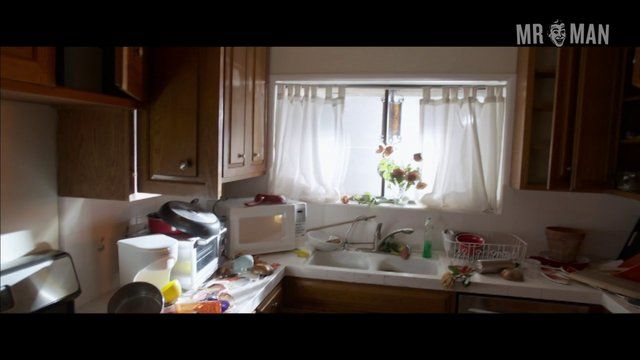 Satanic (2016)
Sexy, shirtless 00:57:19 The sexy Steven saunters around in a towel before coming across a gruesome surprise.
advertisement

Horror flick Satanic (2016) follows four friends who get sidetracked during a trip and find themselves getting more than they bargained for. When four friends head off to the Coachella music festival, they decide to stop in Los Angeles to take a tour of true-crime occult sites. During the tour, they meet a young woman who leads them down a path to the ultimate terror.

Steven Krueger will have your hands haunting your naughty bits when he argues with the group while shirtless with a towel around his waist. As they make their way through the house we get a nice, long look at his muscular upper body.