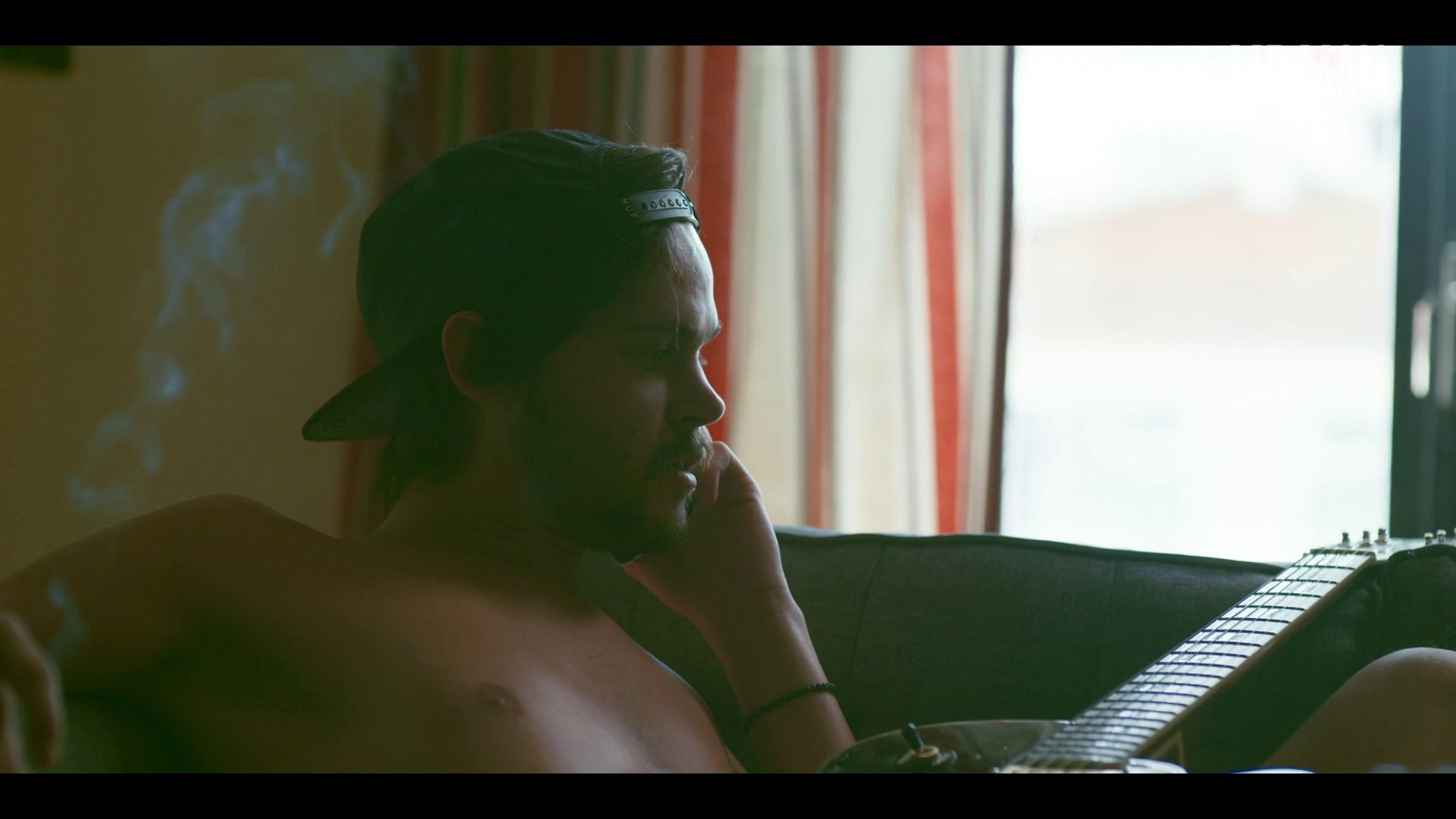 Sebastián Buitrón is a total babe from Mexico City where his artist mother raised him to embrace his creative side. He also embraces his sexy side! He's starred as Manolo in If I Were You (2018), Narcos: Mexico (2020), El Cesar (2017), and Corral de piedra (2019) which he also wrote and directed. Want to see more of Seb? We've got you covered. Shirtless Sebastián chats casually on the phone with his girl in the series Unstoppable (2020). Want him to wear a shirt? He won't! His raw sexual energy is Unstoppable. Hopefully, he never stops his new trend of taking off his clothes and having a sexy chat.