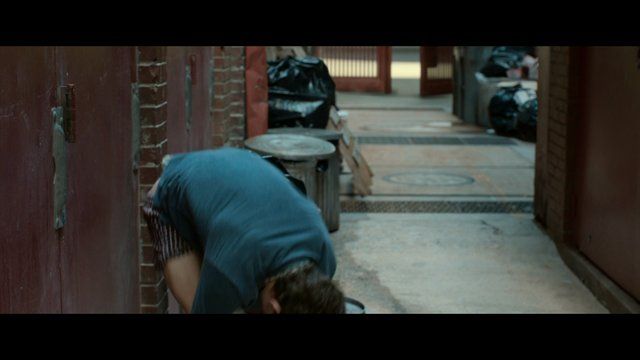 Ah, Spiderman! We probably don't have to tell you too much about the basic premise of the teenager-turned-superhero-thanks-to-a-trippy-spider storyline, but Tom Holland deserves a proper introduction. The surprisingly ripped but not overly masculine actor plays a particularly awkward incarnation of Peter Parker, this time as part of the greater Marvel universe. He's under Ironman's wing, "interning" at Stark Enterprises, and has already had some fun with the Avengers. Now he's home in Queens and trying to be a regular guy, participating in his high school's Academic Decathalon and crushing on the captain. Tom goes shirtless several times in the family movie, showing off his toned, smooth body. Shoot us with your web, Tom!