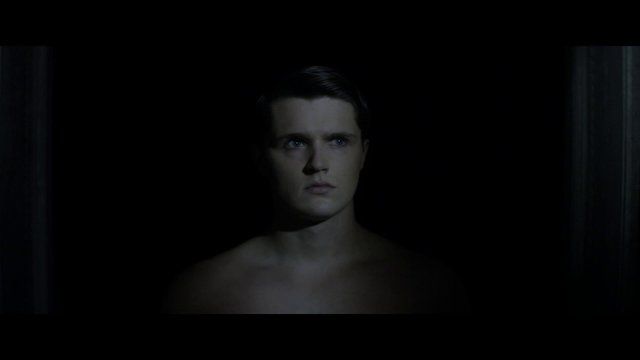 The Lodgers (2017)
Nude, butt 01:01:48 Eugene slowly walks up steps in the nude, his ass shining through the shadows. It's visual poetry!
advertisement

The Lodgers (2017) is a Gothic thriller set in rural Ireland in the 1920s.  Irish twins Rachel (Charlotte Vega) and Edward (Bill Milner) both live in their family's manor house, but at night there are spiritual forces that rule the house. As a result, the twins stick to strict rules such as never letting visitors in and being in bed by midnight. All of that changes when a war vet shows up and falls for Rachel which inspires her to break some of these rules. Eugene Simon plays the sexy war vet who pulls Rachel away. Who could resist him when he walks naked throughout the house at night, letting us look at his muscular butt when he stands at the top of the steps.