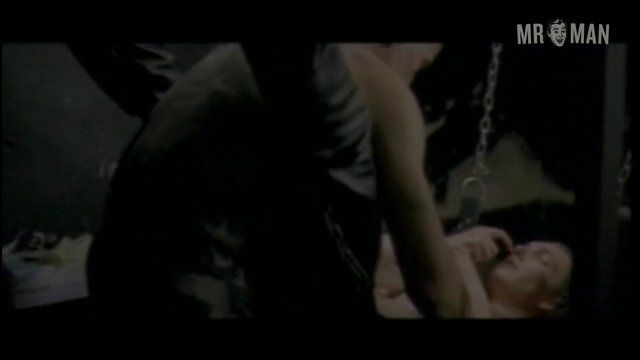 Time to Leave (2005)
Nude, butt, gay, shirtless Tobias flashes some butt as he gets fisted in a bondage club.

Tobias Brahmst is a slender and handsome man with male model looks and Hollywood charm. Those two inherent traits came together when Tobias showed off his butt and body while getting fisted in a bondage club in the emotional drama Time to Leave (2005). It wasn’t time to leave, but it was definitely time to please ourselves. In 2011, the attractive actor appeared in the short film Les secrets de l’invisible. Mr. Man’s French might be a bit rusty, but let’s hope that Tobias doesn’t become invisible any time soon. We want to see more!

3 Pics & 1 Clip
Nude, butt, gay, shirtless Tobias flashes some butt as he gets fisted in a bondage club.