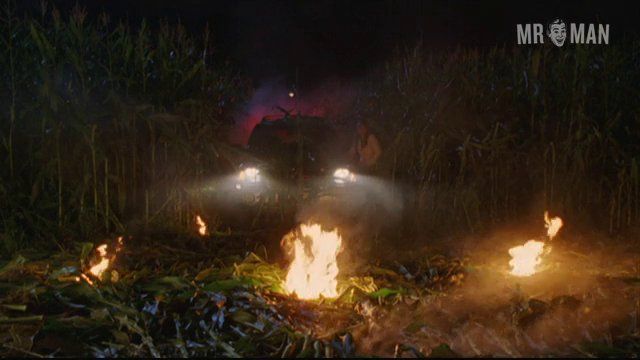 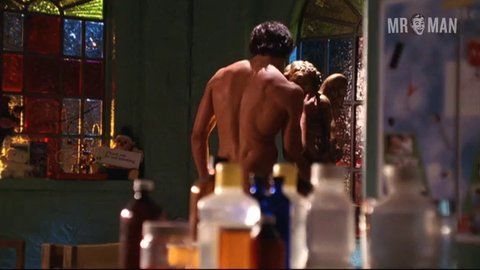 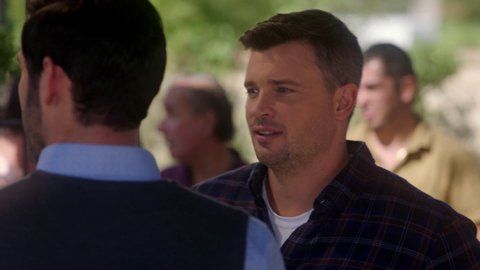 Tom Welling started out in construction, but he is so hot, hunky and handsome that in ’98 when a model scout plucked him out of a party his career changed overnight. His toned body has graced the ads of Tommy Hilfiger, Abercrombie & Fitch and Calvin Klein. In 2001 he changed gears when he landed his first acting gig with a reoccurring roleon the hit drama, Judging Amy. That same year this dark haired, blue-eyed ham was cast as a young Clark Kent in the Superman origin show, Smallville. When this superhero lands on Earth buck naked, it really is a shame that all his naughty bits are carefully obscured. He barely even shows any ass crack. But hold back that scoff, you’ll hardly be able to stop yourself from rubbin’ one off with just one look at this shirtless stud. Let’s just hope that next time Tom’s john is part of the equation.