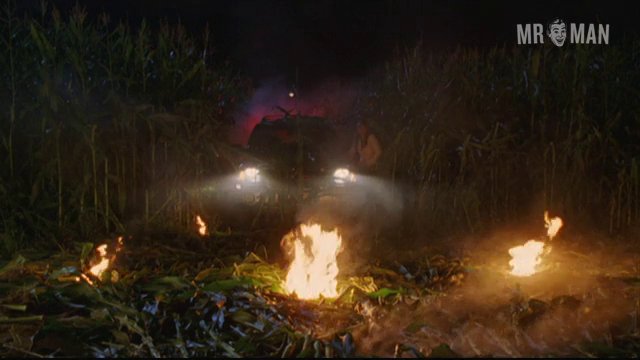 Smallville tells the story of Superman before he became the Man of Steel. As a small-town Clark Kent he still manages to steal the heart of Lana Lang (Kristin Kreuk), who tempts his super-sperm with a skinny-dip in the old watering hole. But the Defender of Truth, Justice, and the American Way is more busy working his way through the maze of high school than fighting supervillains. That is, except for Lex Luthor, who ends up being a childhood friend and thus lifelong foil for the Krypton Crusher. The show airs on the WB, which means not much naked goodness -- except for a few choice glimpses of Tom Welling’s man-of-steel buns -- but this is a teen Superman fueled by new-millennium hormones, so you may see more than a bird, a plane . . . super-dicks!