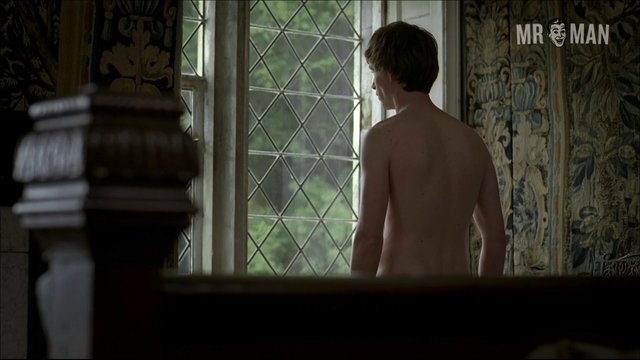 The BBC mini-series Tess of the D’Urbervilles (2008) tells the story of a young, country bumpkin whose family discovers that they’re distantly related to a rich noble family.  They pack Tess up and off she goes, only to be knocked up by her not so noble cousin.  Marked as a floozy, she heads home.  More hardships befall her.  She ends up marrying a wealthy farmer (Eddie Redmayne), but when he finds out about her past, she’s sent to pasture and must decide if becoming a kept woman is such a bad thing.

In Episode four of the series, Redmayne plows Tess’ field and as he does, we get the skintastic sight of his pale, thin behind.  Later, there is a shot of him in his farmer’s glory as he walks to the window.  Its time to harvest more scenes like this.