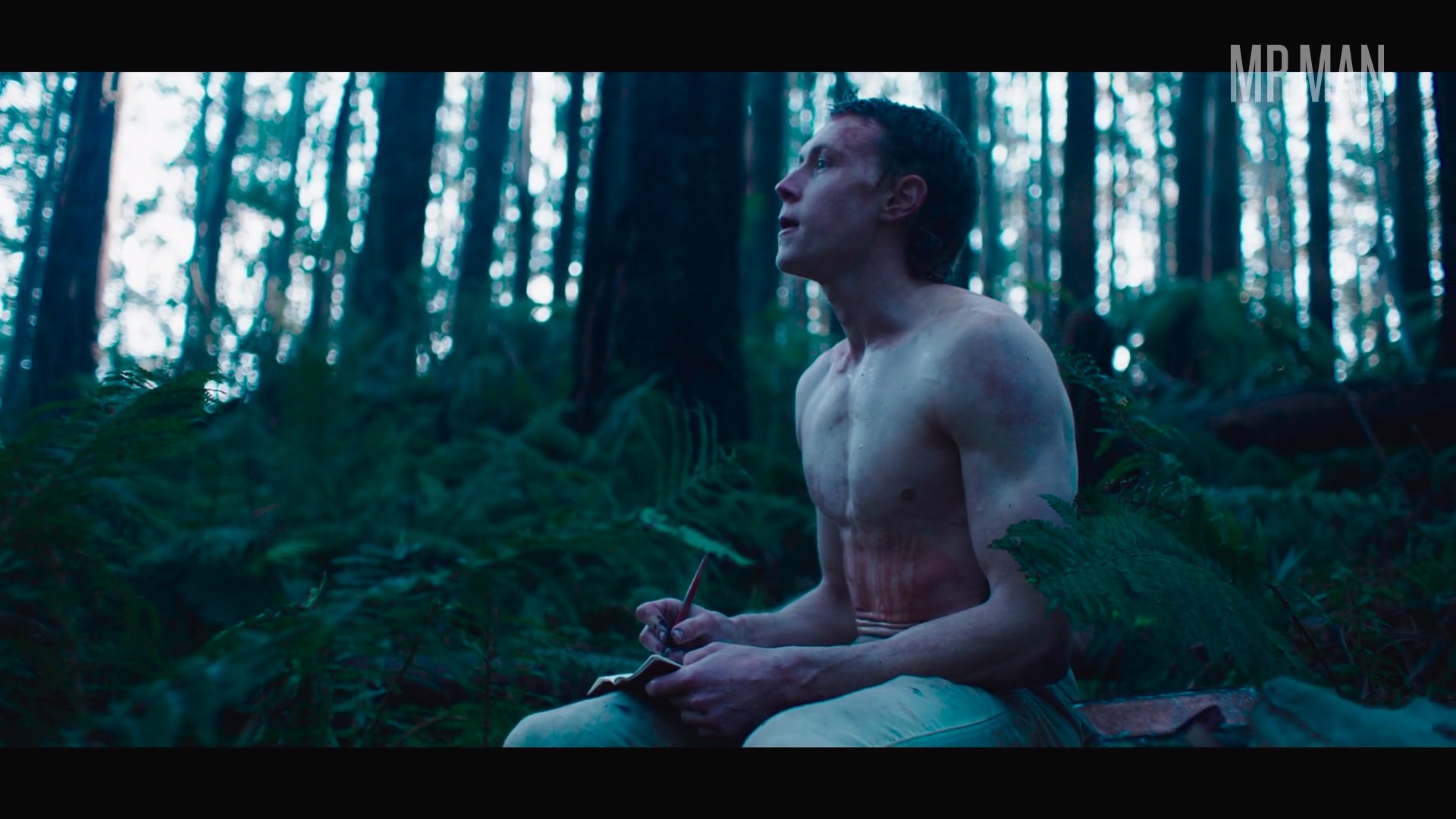 True History of the Kelly Gang (2020)
Sexy, shirtless 01:21:20 George MacKay is skintastic in this sexy scene!

True History of the Kelly Gang (2019) is a modern telling of the Peter Carey novel of the same name about the Australian bushranger Ned Kelly who famously formed a gang as he fled from authorities and society in the late 1800s. Ned Kelly is played by George Mackay who shows his ass in a scene where he's nude and crouched down on the floor with his back to the camera. Other hotties include Nicholas Hoult as Sergeant Fitzpatrick who bulges out in his underwear and shows off his seriously sexy abs. Charlie Hunnam is even in this! He plays Sergeant O'Neill who is fully nude in one scene and hiding his junk from the camera. His chiseled abs are looking just right as is his ass. It's too bad he's wearing a modesty pouch to cover his cock because the TRUE history was probably uncensored.