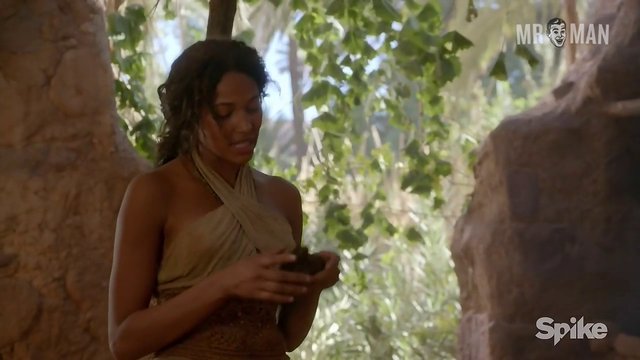 Few TV renditions of King Tut's rise to power have ever been showcased. One of the most celebrated and renowned leaders in history, he was only a child when he rose to power and left his mark on Egypt. Tut's world was a cataclysmic clash of backstabbing, war, love, and all the pains of adolescence—all of which makes for one hell of a series. Tut (2015) is a three-part miniseries on Spike that follows the youngest ever Egyptian king (played by Avan Jogia) through his trials and tribulations when Egypt was the most advanced civilization in the world.

King Tut is the only one having fun in this scandalous series. Peter Gadiot bares his buns as he gets down and dirty with a lucky lady, while they both spend quite a bit of time sword fighting sans shirt. Is it just us, or are we in the wrong century?