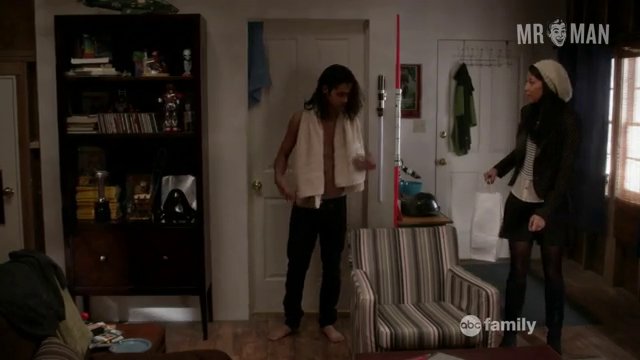 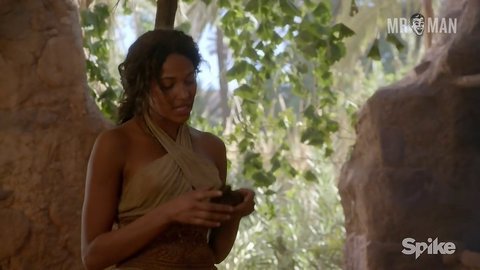 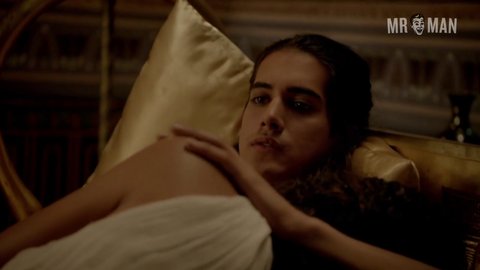 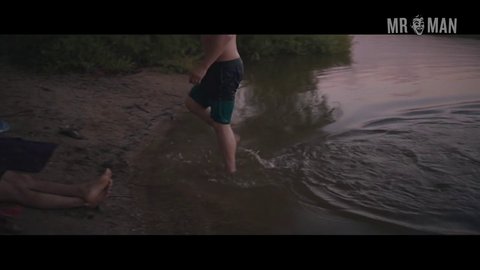 I Am Michael (2015) Sexy, shirtless, bathing suit 00:58:18 James Franco emerges from the lake sans shirt and lies down next to an equally shirtless Avan Jogia.
+48
More Pics &
Clips >>

Born and raised in Vancouver, British Columbia, Avan Jogia is a Can-a-hottie! This long haired actor has been heating up the boob tube with guest roles on your favorite shows like Aliens in America, Caprica and iCarly. We finally got a steady dose of Avan when he portrayed Beck Oliver on the family-friendly series Victorious. Victory was ours, and victory sure was sweet when Avan lost his shirt as the lead character on the ABC Family mystery thriller series Twisted. Avan has our undies in a twist, and he’s got us aching for more looks at his tantalizing body. He had his best role yet in Now Apocalypse (2018) in which he stars as a hot leading gay man who makes out with several other sexpots. He even shows us his ass when a sex scene gets interrupted! We can't wait to see what else he has in store for us.

16 Pics & 10 Clips
Nude, butt, underwear, gay, shirtless Ep. 01x01 | 00:01:12 Avan and Max are banging in bed when Max's husband comes home suddenly. Max spins around - showing his buns in the process - and Avan slips on his boxers with his ass to the camera before hiding.
Nude, butt, shirtless Ep. 01x05 | 00:25:28 A wet and wild Avan delivers yet another ass scene when he gets out of the tub, before putting on his pants.
Nude, bulge, butt, shirtless, underwear Ep. 01x10 | 00:01:26 Avan gets out of bed with his underwear sliding off his adorable tush as Jacob lays in bed. When Avan turns around we see pubes!