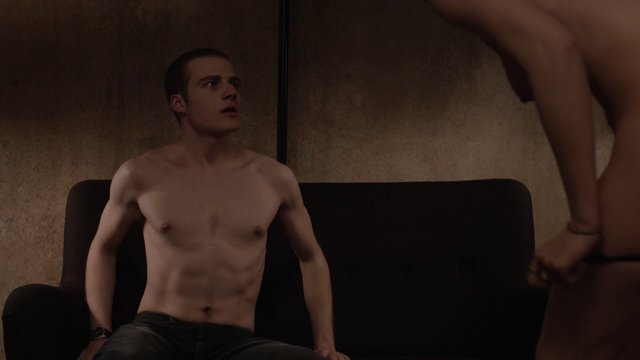 Twin Peaks had two runs: First, its preliminary two seasons in 1990 and 1991, then again for a third "return" series in 2017. The latter takes place in the same town 25 years after Laura Palmer's body was initially found. Kyle MacLachlan is back as Dale Cooper, the detective who loved a "damn good cup of coffee," along with quite a bit of the rest of the cast. We won't spoil what goes down in Twin Peaks so much after the initial madness, but we will tell you this: Sam (Ben Rosenfield) goes shirtless during a sex scene on the couch!