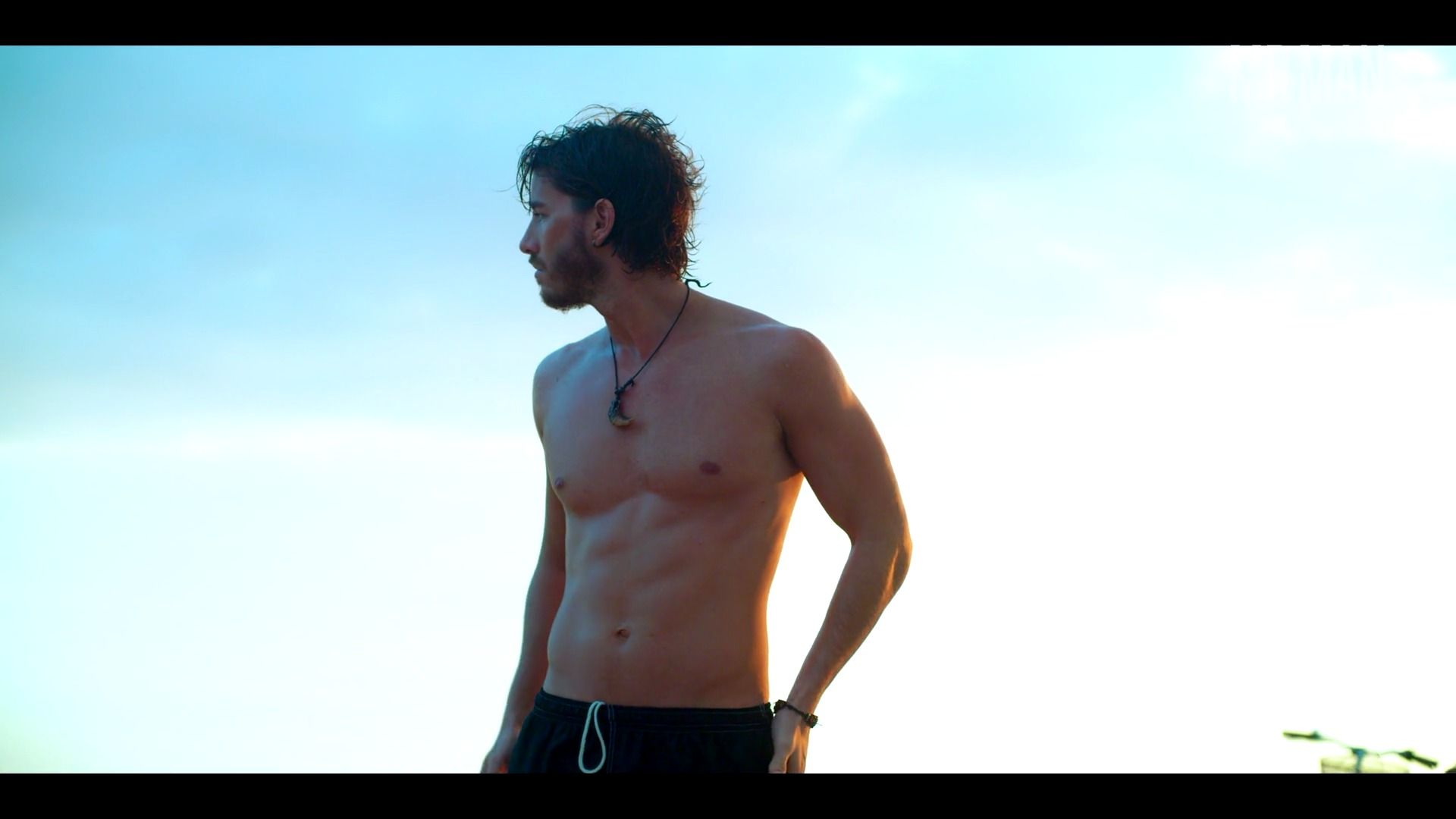 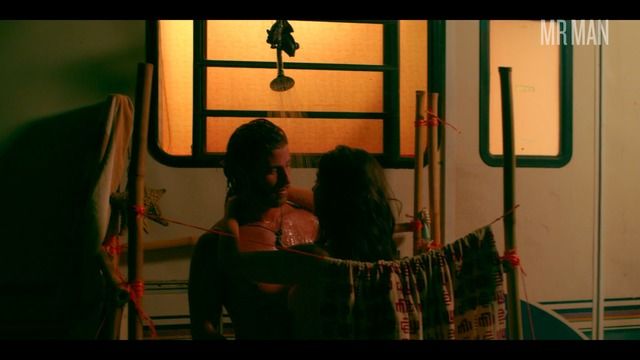 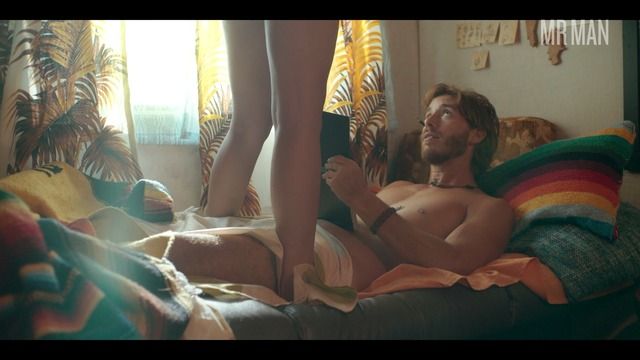 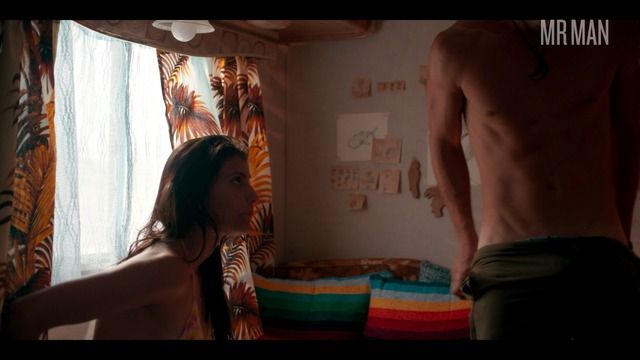 Vico D'Alessandro aka Victorio D'Alessandro is an Argentinian actor working in Mexico and Argentina. He hails from Buenos Aires and has been acting on TV since 2004. This bright-eyed babe has starred in Solo el Amor (2018) as Dany, Heidi, Welcome to the House (2017) as Toro, What the Waters Left Behind (2017) as Nacho, Circles (2016), 4 Metros (2019) as Joaco. He plays Tobias in Unstoppable (2020) where his shirtless chest is Unstoppably hot. He has one sexy outdoor shower scene that shows water dribbling down his tanned back as a woman joins him in there. The two of an outdoor shower sex scene that's straight out of our fantasies. D'Alessandro is d'licious!