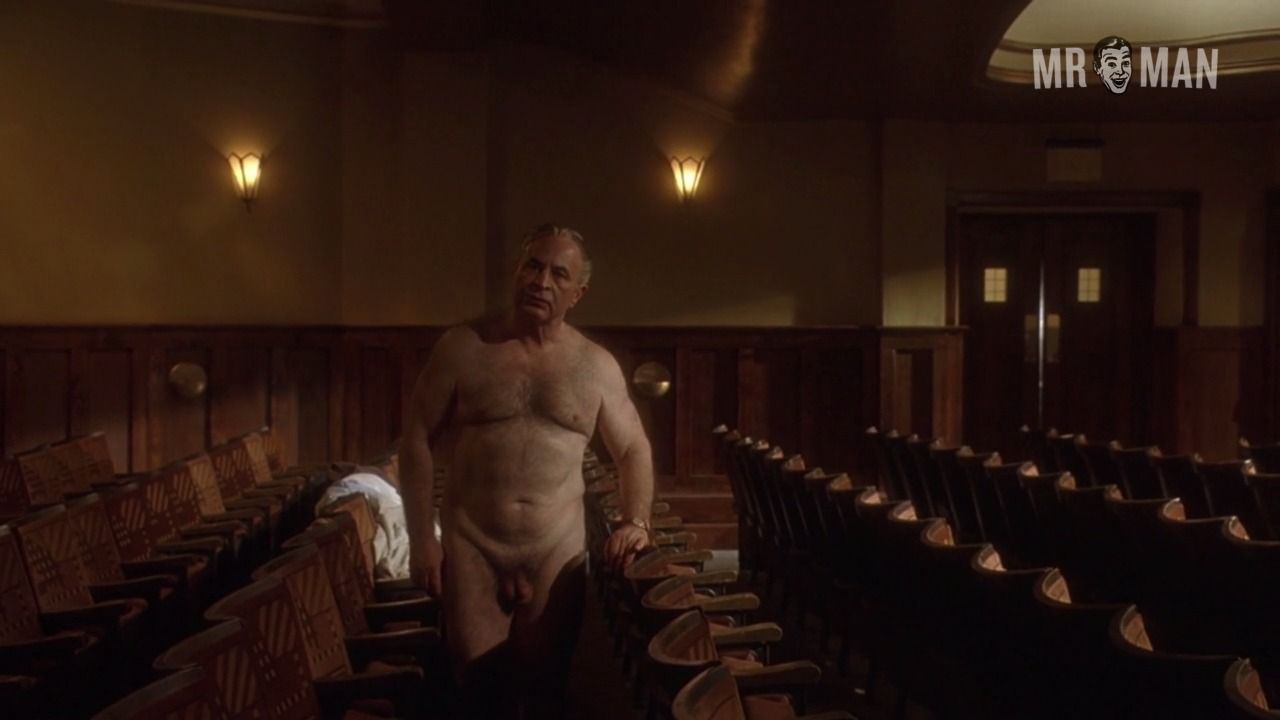 Mrs Henderson Presents (2005)
Nude, butt, penis, shirtless, balls 00:41:04 Will and Bob are full frontal on and off the stage. This is my kind of production!

Singer, songwriter and actor, is there anything Will Young can't do? Well, he certainly knows how to undress, which he did with a stage full of other men and women in the BBC film Mrs. Henderson Presents (2005). What Mrs. Henderson presented was a lot of genitalia that's good for what ails ya! Before his acting career took off (with his clothes), he was the first winner of the English talent show Pop Idol (2002). And does the boy have talent, he has been awarded such titles as male Rear of the Year 2005, Most Stylish Male Music Star, Best Bod, Sexiest Star, Best Dressed and Best Hair.