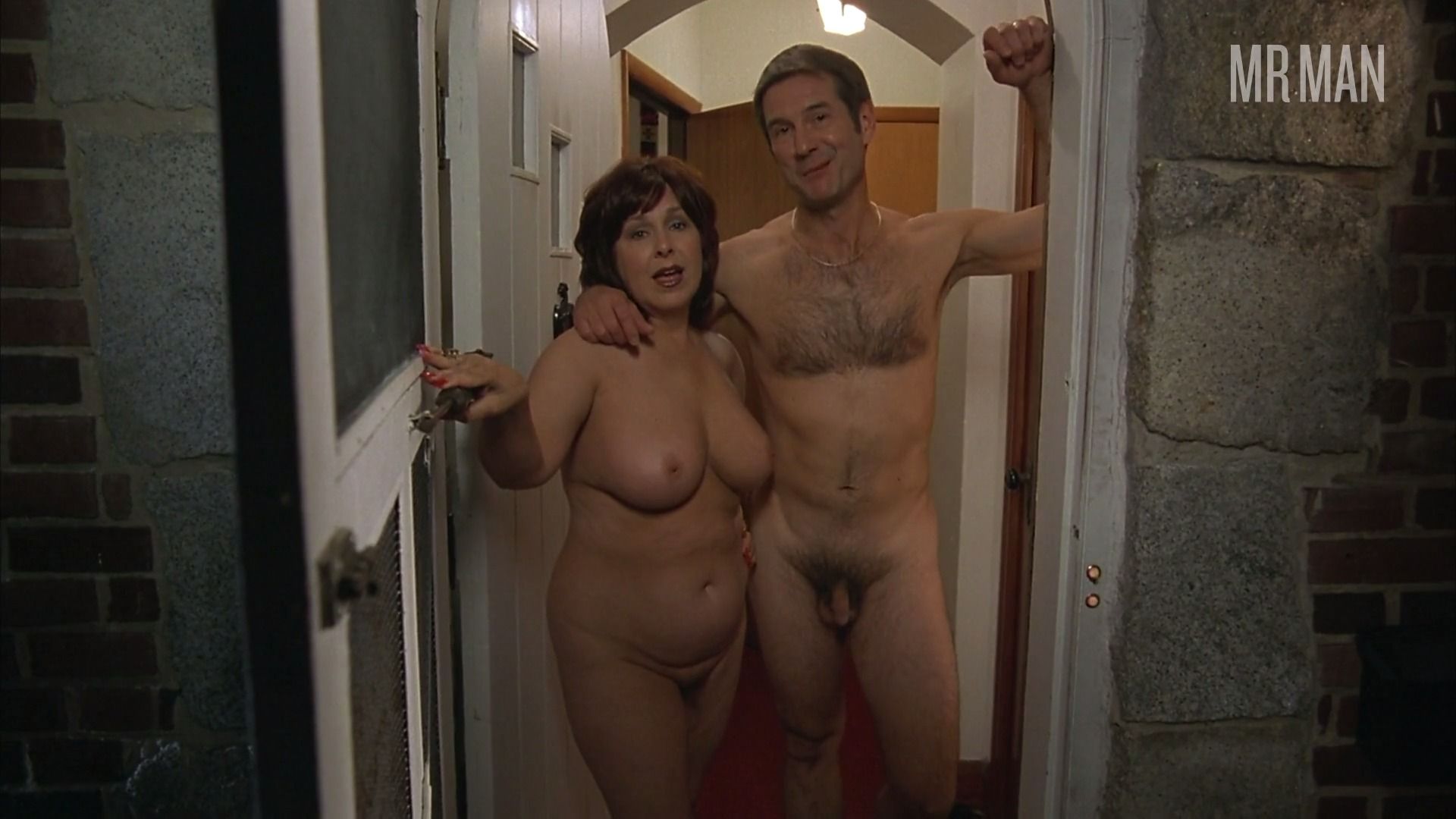 From the mind of John Waters comes another Baltimore ballet of perversion, per usual!  This flick follows Sylvia (Tracey Ullman), a bored and sexually repressed housewife married to the always studly Chris Issak, as she spurns his advances regularly, it becomes clear she thinks sex is wrong and only for the perverse!  With her daughter Ursula (Selma Blair), sporting some ridiculous implants and becoming the town favorite stripper, Sylvia has had enough of these bawdy Baltimore baddies, that is until a fateful knock to the noggin flips the sexy switch in her head, turning her into an unapologetic horn-dog of a housewife that needs it anywhere she can get it!  Could this sultry newbie to the subculture of suburban sex maniacs in fact be their savior???  She's going to get to the bottom of it and she's gonna start at the top of the never ending supply of perverts that the streets of Baltimore seem to have in droves!  This is definitely a John Waters movie with it's never ending supply of sexy storylines between all the main characters but the sole glimpse of male nudity comes from Paul DeBoy, who goes full frontal while answering the door for Chris Isaak with his wife and it looks as though he isn't shy about sharing his lady with the singer!  Too bad we don't get more Chris Isaak scenes in this one because he's been a babe since the early days!