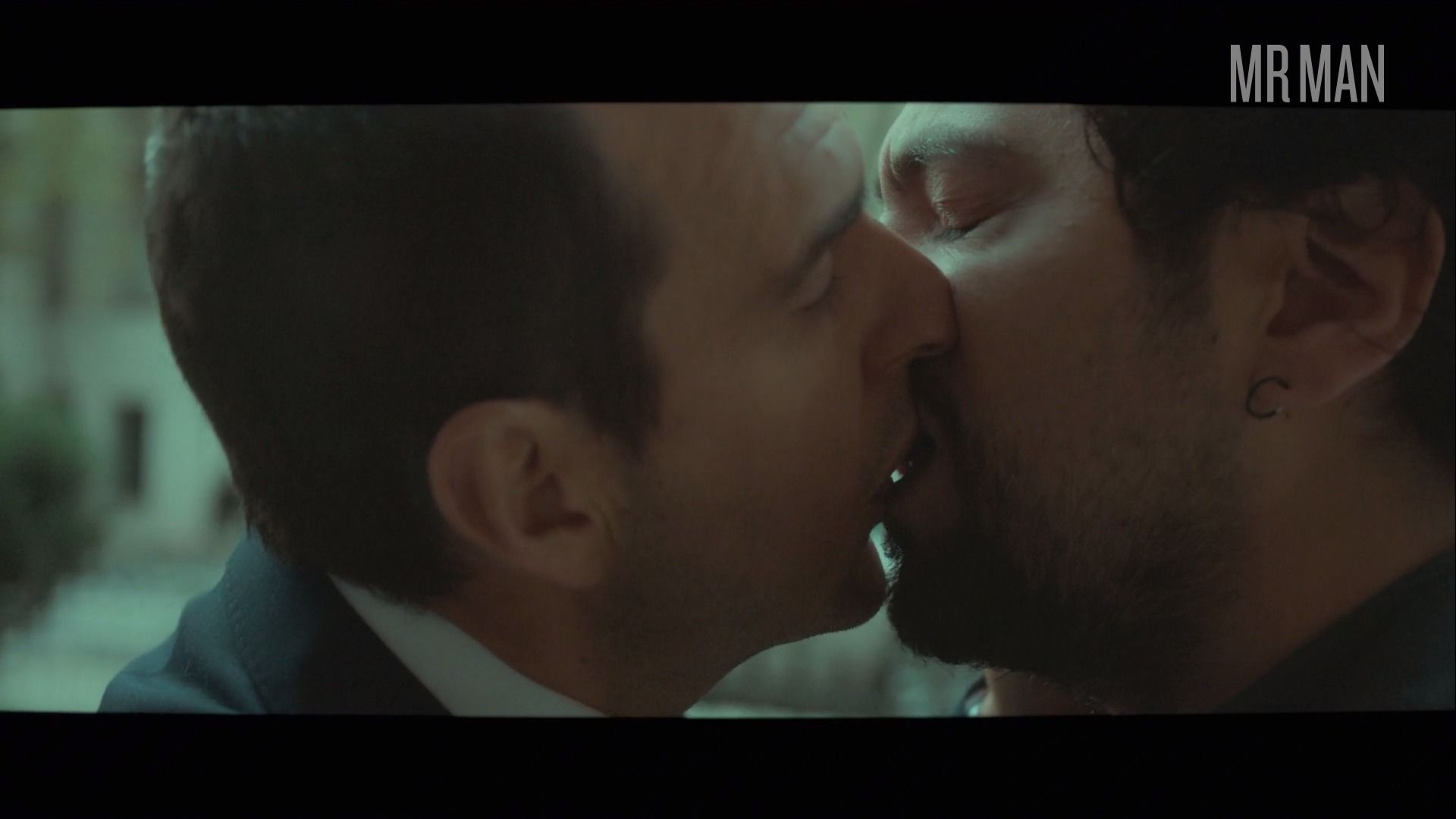 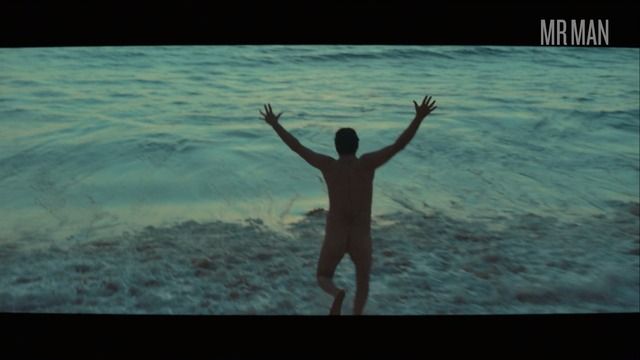 Alberto Ajaka is the Argentinean eye candy you've been looking for when you venture south of the equator.  This Buenos Aires born babe has been burning up the small screen in South America now for over 15 years, having gotten his start in the world of telenovelas.  Alberto's big break came on the hit TV series Lobo back in 2012, when he put up an impressive run of 53 episodes as Yamir on that one.  he then followed that up in 2014-15 on the series Guapas, where he hung an even bigger episode number with a whopping 173 episodes and was basically one of the series male leads.  Lucky for us this sultry and seasoned veteran of telenovelas and film is starting to get some more well known roles with streaming services and that includes his Nude-Comer debut to us on the Amazon Prime FIFA scandal series El Presidente, where he breaks it all the way down to that juicy bubble butt while running into the surf and even gets in a lip lock with the star of the series who is portraying defamed FIFA president Sergio Jadue.  Hopefully we get the opportunity to see Alberto break into more mainstream projects in the US because after seeing those tanned and toned cheeks gyrating and jiggling into the ocean while running down the beach, we are intrigued enough to check out this cutie's entire catalog of credits and anything else he has peeking out around the bend in the near future!