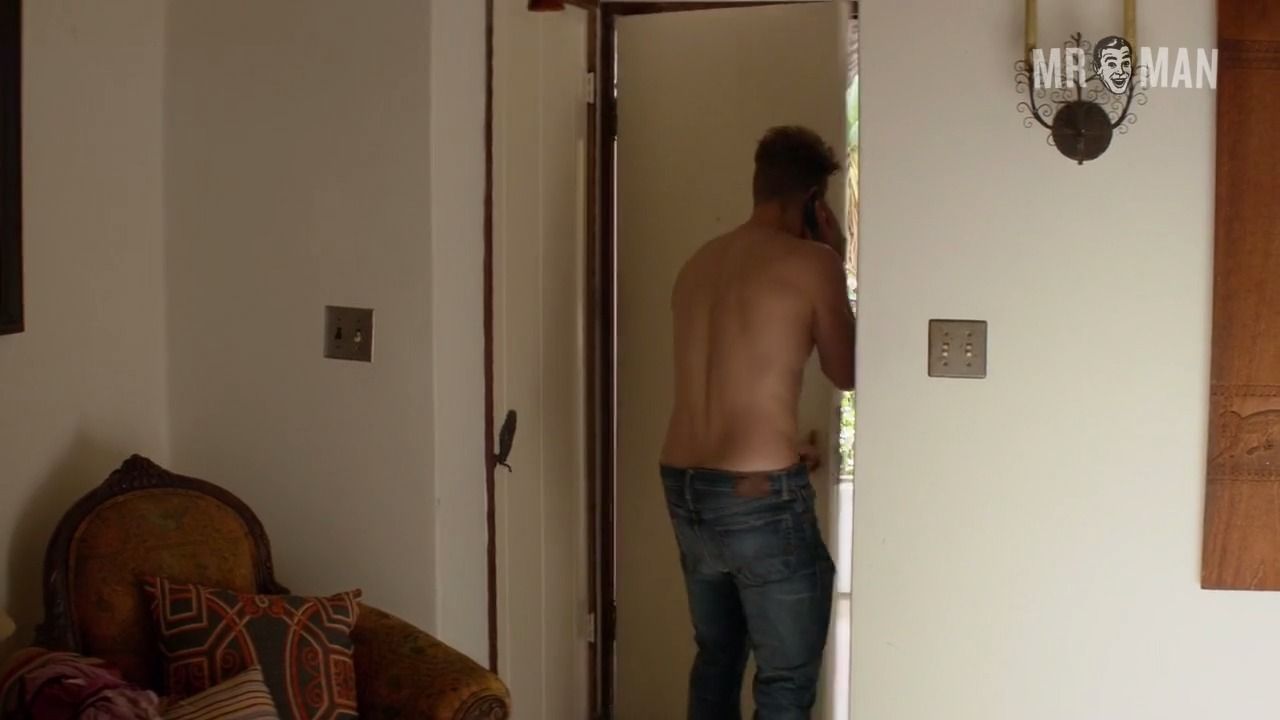 TNT’s drama Animal Kingdom depicts what it’s like to be a fish out of water in your own family. After the tragic overdose of his mother, 17-year-old Joshua (Finn Cole) must move in with other members of his family in Southern California. While they may seem like a normal group from the outside, Grandma "Smurf" Cody (Ellen Barkin), her three sons, and main confidant Barry "Baz" Blackwell (the gorgeous Scott Speedman) are actually criminals. The dysfunctional family has its fair share of enemies, and throughout Kingdom we are able to witness Joshua as he learns the ropes.
Thankfully in real life Finn Cole is legal and lethal, and you can see his super hot booty meat in multiple seasons, including a scene where he changes in front of his pervy grandma! Cody brothers Shawn Hatosy and Ben Robson both bare their tight asses, but it's Jake Weary who steals the show when he shows butt while getting gay with the equally nude Spencer Treat Clark! A rare gay ass to mouth scene even happened, thanks to a seriously hot scene between Jake Weary and Andy Favreau! Weary continues to get gay throughout Animal Kingdom with a string of gorgeous guys. This includes his Manatomy Award-winning rough sex scene with Damon Erik Williams in the third season! We'll never grow Weary of his nude scenes.