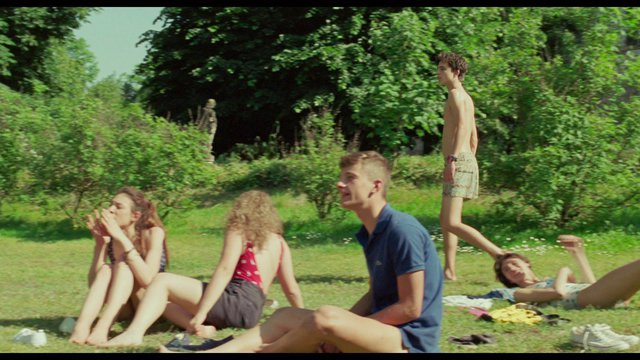 Call Me by Your Name (2017)
Sexy, shirtless 00:14:35 If any two guys know something about balls, it's Armie and Timotheé! The duo appears shirtless as Hammer plays volleyball.
advertisement 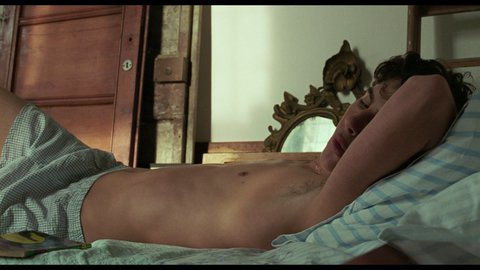 Call Me by Your Name (2017) Nude, butt, shirtless, underwear 00:19:05 It's two for one hotness as we first catch Chalamet jerking his junk in bed. Then Hammer and Chalamet both bare their hot asses while casually changing for the pool! 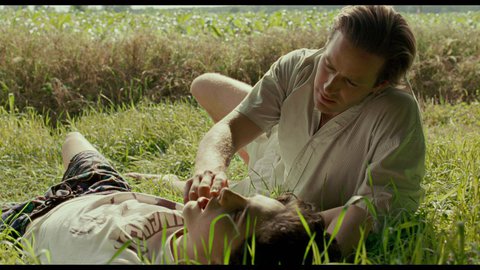 Call Me by Your Name (2017) Sexy, gay 00:55:07 Chalamet goes in for one of the hottest gay make out scenes in cinema history before grabbing Hammer's sizable package! 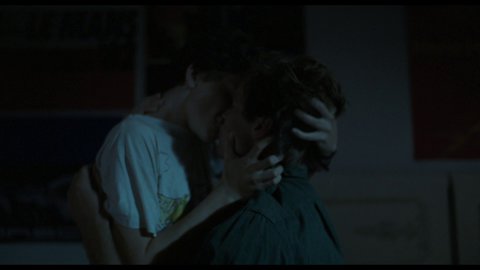 The alluring Armie Hammer is an American actor best known for his work in The Man from U.N.C.L.E (2015), The Lone Ranger (2013), and The Social Network (2010). Armie was born in Los Angeles, California on August 28, 1986. He studied acting at Pasadena City College and UCLA. Armie made his onscreen debut in the FOX series Arrested Development in 2005. Armie was nominated for a Screen Actors Guild Award in 2012 for his work in J. Edgar (2011). He shows off his sexy, sculpted chest in Mirror Mirror (2012). We get a great look at those mesmerizing muscles when Armie appears in just some old timey underpants. However, our favorite place to see some skin from Armie is in the SEMENal gay flick Call Me by Your Name (2017). With a smoking hot bod like that, we’ll call Armie whatever he wants!

12 Pics & 7 Clips
Nude, butt, shirtless, underwear 00:19:05 It's two for one hotness as we first catch Chalamet jerking his junk in bed. Then Hammer and Chalamet both bare their hot asses while casually changing for the pool!
Nude, butt, gay 01:22:00 So hot! Armie Hammer and Timothée Chalamet begin kissing heavily in bed. The camera cuts away as Armie takes his pants off and then we see the duo's naked bodies intertwined in bed before Hammer sits up and wipes Chalamet's cum off his chest!
Nude, butt, gay 01:49:58 Armie and Timothee make out against a wall, then we see brief, dark buns on Armie as he looks out the window!