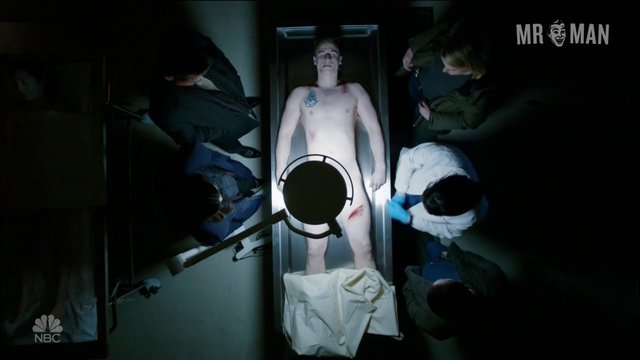 The massive Dick Wolf empire spans too major cities and franchises: Law & Order, and then Chicago Med, Chicago PD, Chicago Fire, and now Chicago Justice. Interesting, the worlds all collide - not only are all the Chicago series in the same universe, but so are they with Law & Order. The famous Ben Stone of L&O has a son named Peter Stone, and he's the protagonist of Justice. This crime drama is very similar to its relatives, which is a good thing: It means there are plenty of sexy men. So far, we've seen a shirtless Ryan McBride's character on a morgue table having a fatal wound inspected, and he looks ripped! (Sorry - bad corpse joke.)