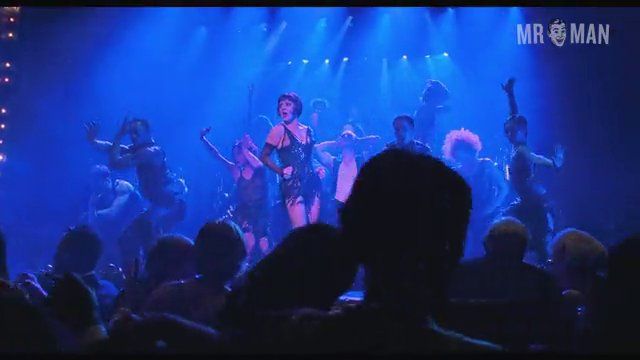 Chicago (2002)
Nude, butt, underwear, straight, shirtless 00:06:08 It's a montage of heck that ends with a super brief look at Dominic's buns as he plows his lady friend.
advertisement

Chicago (2002) is the multi-Oscar winning movie based on the hugely successful Broadway play that tells the story of a two women who have murdered their men and find themselves on death row where they fight to get famous in an effort to avoid being executed.

The movie is filled with song and dance which means the actors are all in pretty good shape. The guys at times wear tight clothes or even go shirtless so their lithe dancer’s bodies are on full display. Early in the movie Dominic West hooks up with Roxi (Renee Zellweger) and they get it on just before she dispatches of him. As he takes her to bed there is brief shot of his superb rear. He looks so good as he strips his clothes off he will have you reaching for your flesh Wire.

With aPG-13 rating, Chicago doesn’t offer much nudity, but it has some sexy guys who look great and will have you dancing between your sheets.