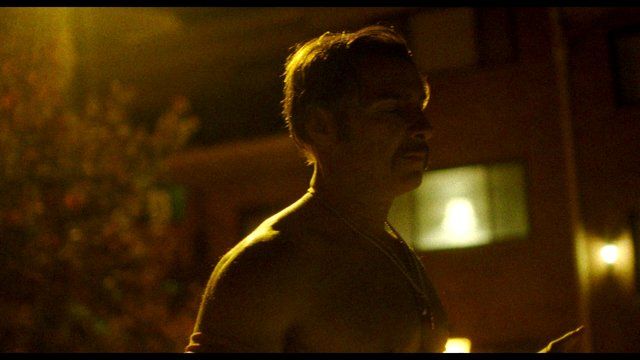 Chuck (2016) is the story behind the real life inspiration for Rocky Balboa. Chuck "Bayonne Bleeder" Wepner played by Liev Schreiber was a liquor salesman and father in Bayonne, New Jersey, before becoming a prizefighter. One night in 1975 he took on Muhammad Ali and his life changed forever. We are obsessed with the prize-winning fighting body that Liev Schreiber shows off when he is naked and showing off his buns when he dives into a pool. We'd dive in right after him for a chance to squeeze that rock hard tush.