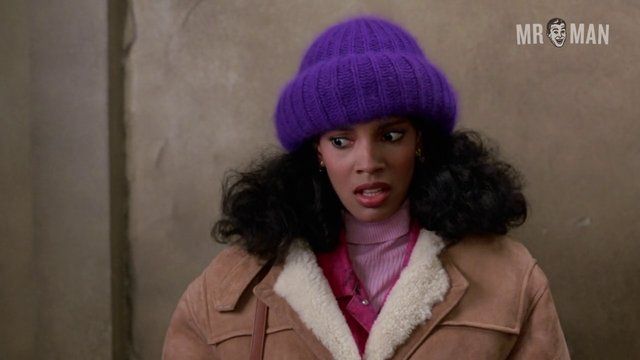 Coming to America (1988)
Sexy, shirtless 01:12:49 Arsenio Hall shows off his deliciously toned body as he soaks in an interestingly placed jacuzzi.
advertisement

When most people think of Eddie Murphy they think of the raucous comedian turned A-list Hollywood star with a plethora of hits under his belt. When we think of Eddie we think of walking, talking sex. Coming to America (1988) is the breakout box office success that showcases Eddie Murphy’s talents, and by talents we obviously mean his ripped, sexy body! Murphy plays Prince Akeem, a wealthy Africa prince looking for love. In order to avoid the arranged marriage customary in his country, Akeem heads to America with 80s icon Arsenio Hall to find a queen who likes him for him (not because he looks like Tyson Beckford, with the charm of Robert Redford, etc). The chuckles come from abounding cultural differences between the two countries, and the hilarious, sometimes cringeworthy scenarios that find Akeem acting inappropriately in America.

“Okay…” – you. Coming to America gives us multiple shots of Eddie Murphy’s gloriously toned body, as well as a can't-miss peek of the sexy Arsenio in the hot tub! Coming will have you coming.