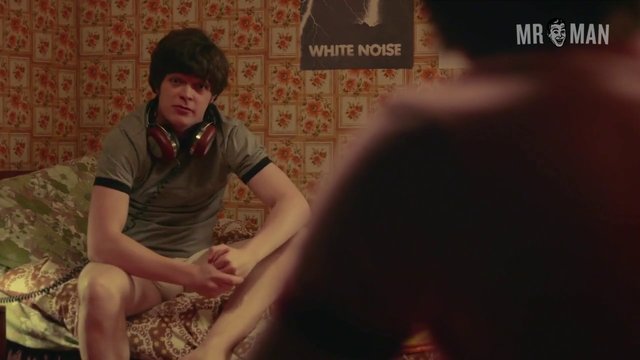 Cradle to Grave (2015— ) is a eight-part series about the adolescent mishaps of Danny Baker, British comedy writer, journalist, radio personality, and screenwriter. Premiering on BBC Two, the show is based on Danny Baker's autobiography, "Going to Sea in a Sieve." (Really—his life is that funny). Peter Kay plays Baker's father, a docker and schemer, with Lucy Speed playing his loving but slightly concerned mother. Fifteen year-old Baker is portrayed by Laurie Kyaston, who is really just trying to talk to girls. Cowritten by Danny himself, the series is brilliant, written almost as if it were a series of movies instead of episode. We've yet to see any serious nudity, but Frankie Wilson does lounge about in his tighty whities for some time. Why did those ever get a bad rap again?