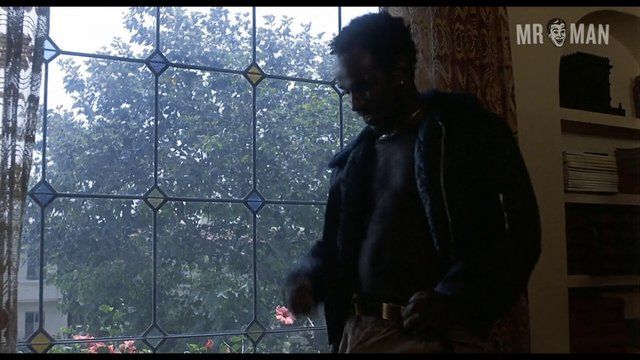 Death Wish 2 (1982) is the action-packed flick that follows an architect played by swarthy Charles Bronson who leaves his normal life behind so that he can avenge the deaths of his daughter and housekeeper. He takes to the street to become a vigilante and hunt down the criminals who crossed his path.

Death Wish 2 grants our wish for nudity! Some of the skintastic scenes in this film are really hard to watch, so be wary that you have to brave some violence to get your jollies with this one. Silvana Gallardo gets her skirt ripped open so that her butt can get eaten out. After her clothes are entirely ripped off so that she is only in her natural attire, she is gang banged by Stuart K. Robinson, Kevyn Howard, and E. Lamont. The good news is that we see all three of their fine fannies. Later on Thomas Duffy shows some ass and Silvana gets banged again and forced to give a BJ. We wish that Death Wish will give us another movie, this time with way more skin.

Nude - as Nirvana (as Thomas Duffy)