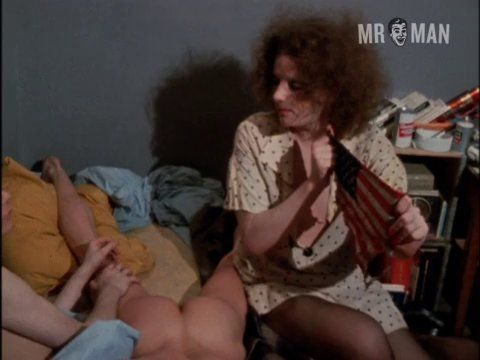 Women in Revolt (1971)
Nude, butt, butthole, shirtless 00:26:00 Duncan MacKenzie is laying facedown and naked when Holly starts making out with his butt.
advertisement 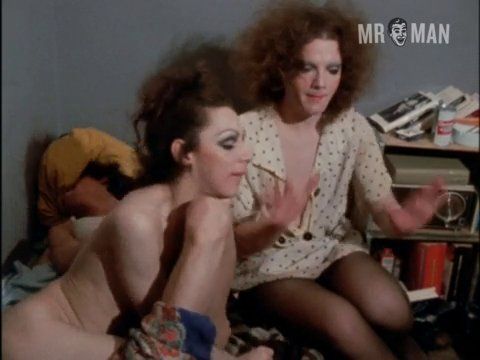 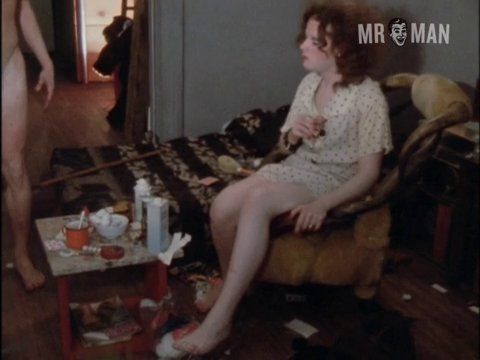 Women in Revolt (1971) Nude, butt, penis, balls, shirtless 00:14:35 Duncan MacKenzie gives a pedicure in the buff, his penis in full view as he walks around the living room. 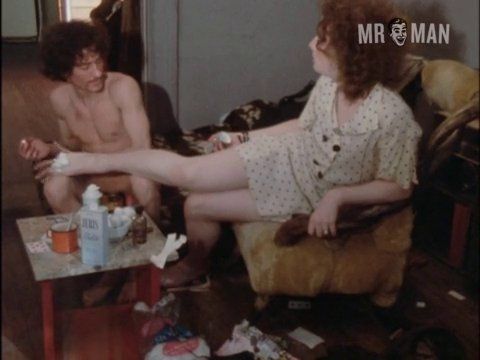 Duncan MacKenzie only has two credits on his filmography, Andy Warhol's spoof of the women's lib movement Women in Revolt (1971) as well as a couple appearances in the short lived Galactica 1980 TV series. But if you're going to make your feature film debut, what better way to do it than to get completely naked and have your ass and ding dong immortalized by Andy Warhol. That's just what the shaggy haired  Duncan did, allowing Warhol's camera to capture his flat stomach and swinging member in closely framed shots that make it clear what our focal point should be. This being one of the last Warhol films to actually be shot by the famous artists himself rather than a member of his ever growing industry of "factory" workers, we have Andy and Andy alone to thank for this kooky flesh baring comedy which stars a trio of female impersonators and the 100% male MacKenzie all leaving little to the imagination.