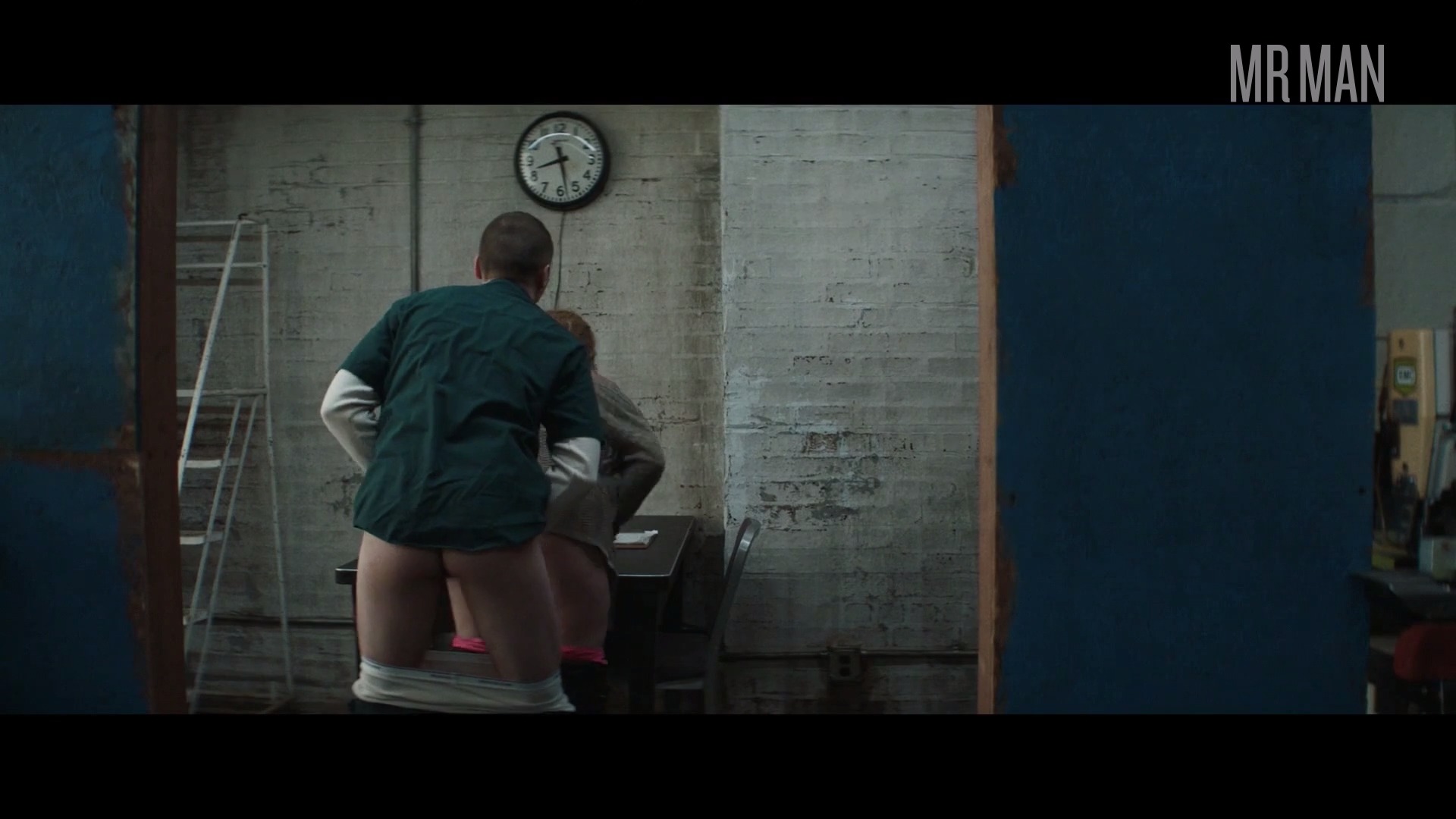 Escape at Dannemora (2018) is a TV series based on a true story about an inmate who gets romantically involved with an employee at the prison. He then teams up with another inmate to use this relationship to their benefit and inspire her to help them escape. The sexy young inmate is played by Paul Dano who is hot to trot in his prison uniform. He pulls down his pants in a quick sex scene that gives us a look at Dano's derriere.