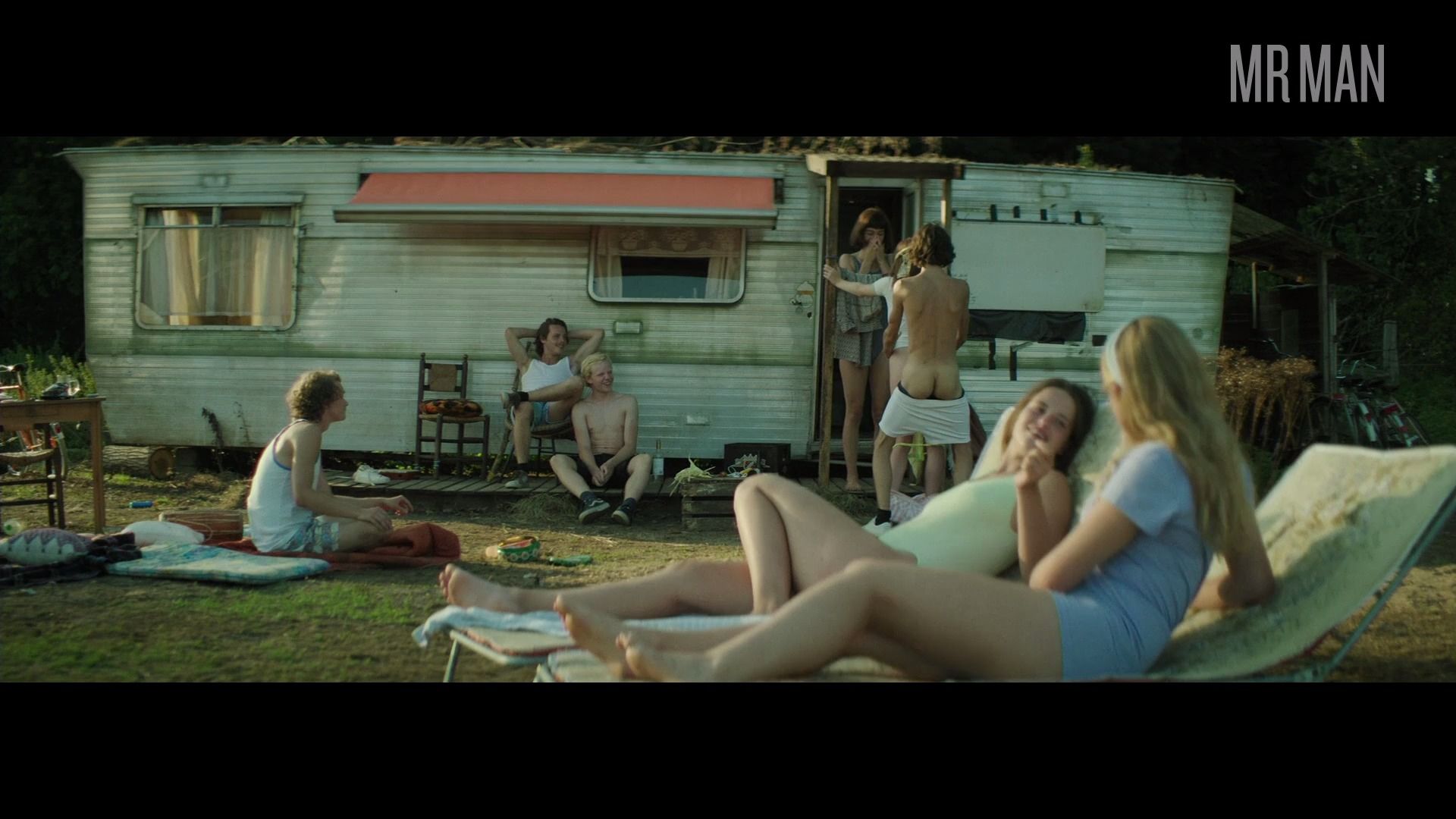 We (2018)
Nude, butt, straight, shirtless 00:11:02 Aimé Claeys, Tijmen Govaerts, Friso van der Werf, and Folkert Verdoorn play a weird game where a blindfolded girl guesses who is doing her from behind. They show their cheeks in the process! 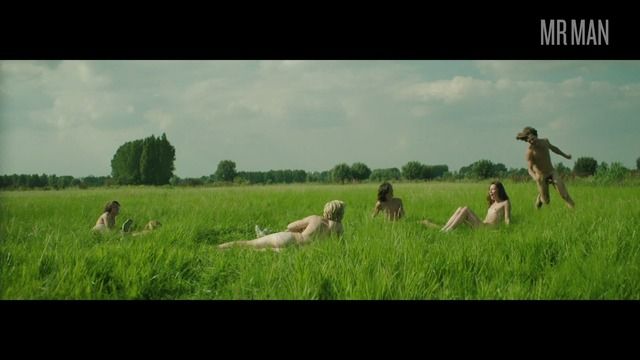 A true flaxen fox spotted in the wild!  This dutch boy wonder, Friso van der Werf, comes in with a platinum blonde mane and very few inhibitions apparently after taking on a role in the risque Dutch/Belgium indie flick We (2018).  We is an arthouse flick that came out in Europe and shocked audiences with it's use of un-simulated sex with it's stars!  Friso doesn't shy away from the nudity in this one either as he shows us every bit of that body in multiple scenes!  It's a Nude-Comer debut that'll be hard to top, but leave it up to the Dutch to out perv anyone else!  Let's hope he follows suit with his fellow countrymen!