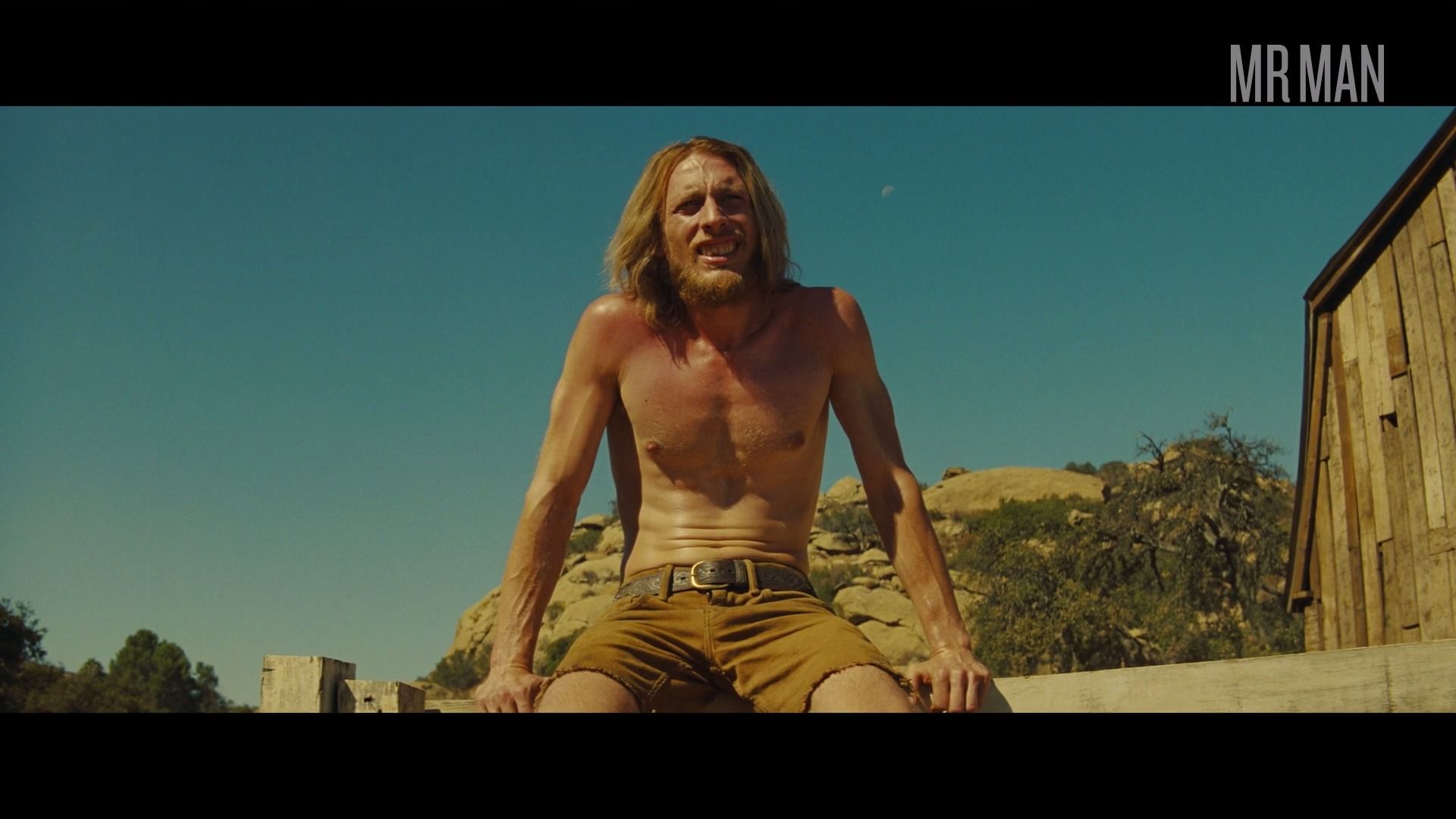 James Landry Hébert is a Lafayette native who makes hearts sing. This hunk with flowing blonde locks is a southern gentleman with charm and sexiness for the world. He starred in Gangster Squad (2013), Looper (2012), Donnybrook (2018), Super 8 (2011) as Deputy Tally. James plays a shirtless hippie named Clem in Once Upon a Time...in Hollywood (2019). His abs definitely rival Brad Pitt's when he shows off his lean bod. James' chest in Once Upon a Time will make your fantasies come true!