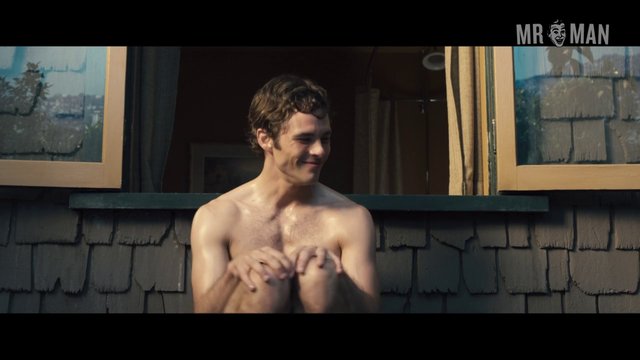 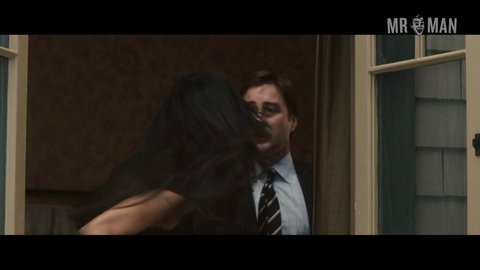 Death at a Funeral (2010) Nude, butt, shirtless 01:09:12 The gorgeous James Marsden is high as a kite and completely nude, and while walking around on the roof shows off his seriously amazing bod and ass! 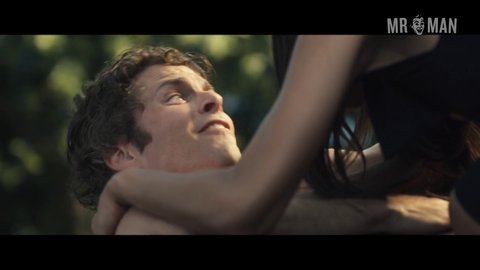 Death at a Funeral (2010) Nude, butt, shirtless 01:16:50 Catch even more looks at Marsden's perfect butt, this time as he hangs off of the roof while two lucky people try to help out. 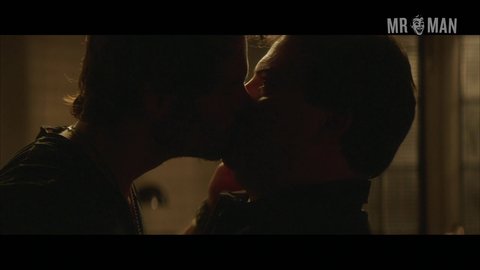 Former Versace model, James Marsden is as handsome as they come with his high cheekbones and winning smile. This sexy Oklahoman got his start with a small role on the television hit comedy The Nanny, and he has since gone on to star in three X-men films, The Notebook (2004) and eventually landing a recurring roll on 30 Rock. It was James' work in spandex, showing off his killer pecs in Superman Returns that had audience wanting to see him take it all off. Boy, when he does you will not be disappointed! James put the fun in funeral when he bared his butt in the 2006 remake of Death at a Funeral. Stark naked and high as a kite, his ass looks positively skinful as he peers down on a group of mourners from a rooftop. We will surely have to start planning our own wake if James’ junk doesn't make a big screen appearance soon! In the movie The D Train he finally got gay with co-star Jack Black. Although they have sex, we never see James' ass despite being on top and driving his D Train into Jack's station. We do see him bulge out in his underwear in the morning after scene. Luckily, his ass returned in Westworld (2016) where he sits naked, strategically hiding his jewels. We do see his ass though!