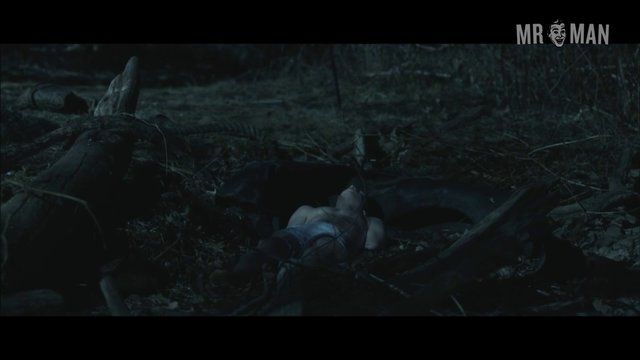 Jamie Marks Is Dead (2014)
Sexy, underwear, shirtless Cameron Monaghan is sexy and just of touch of scary as he shows off his lean, young frame while taking the position of a dead guy!
advertisement

A spooky ghost story with a homoerotic subtext? We’re in! In Jamie Marks is Dead (2014) Gracie (Morgan Saylor) finds the nerdy kid who nobody paid attention to in school, Jamie (Noah Silver) dead in the woods. The real star of the movie Adam (Cameron Monaghan) is romantically attached to Gracie but becomes infatuated with Jamie after his ghost starts to appear. While Adam likes Gracie, he begins to form a close personal connection to Jamie’s sexy ass ghost. Jamie received positive reviews for its poetic and immersive feel, and we feel like hottie Cameron Monaghan has an award worthy ass! If you’re looking for some sexy young dudity, watch as the hottie pulls down his pants to reveal a beautiful plump tush in two scenes! Dead has us spread!