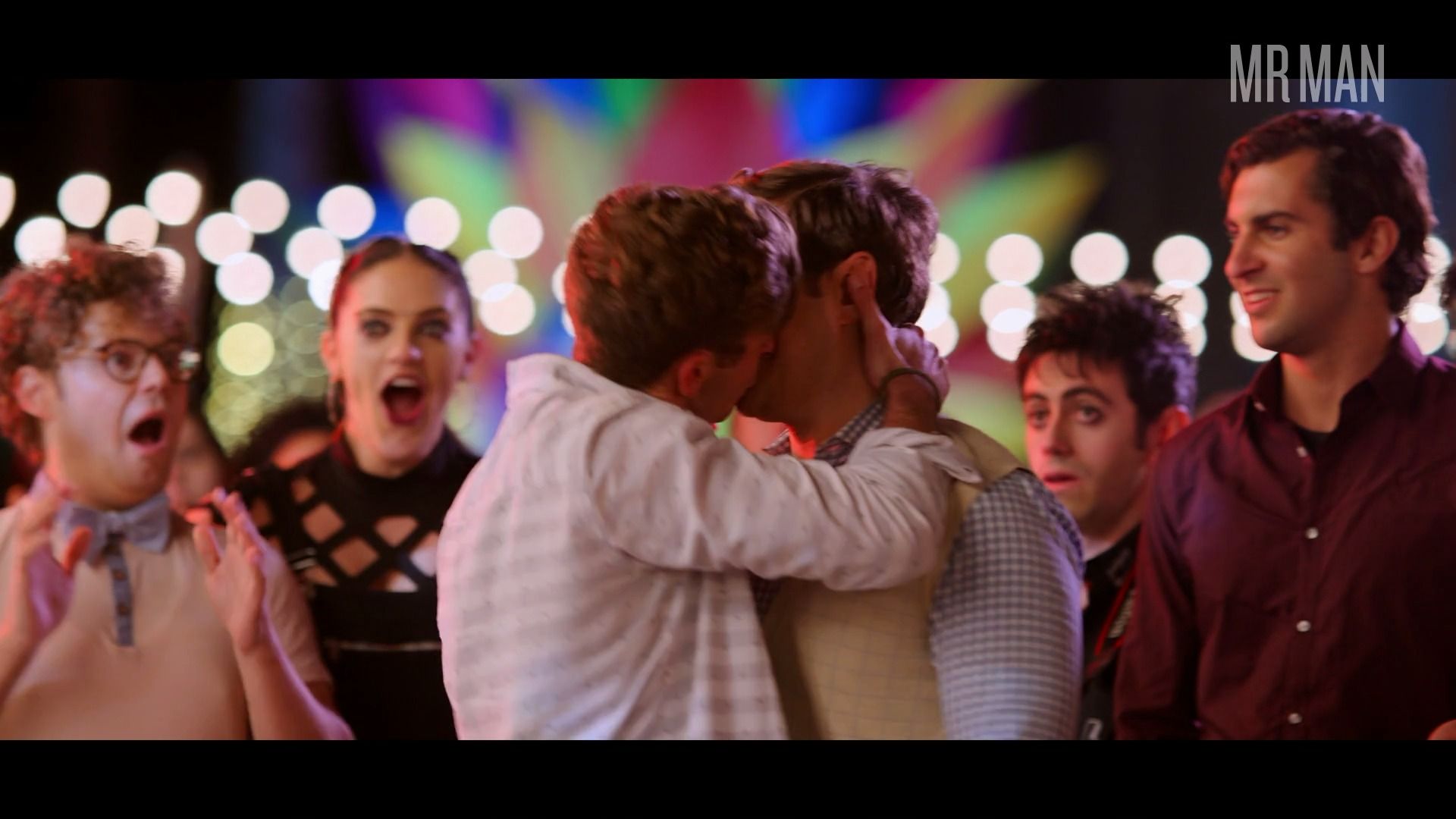 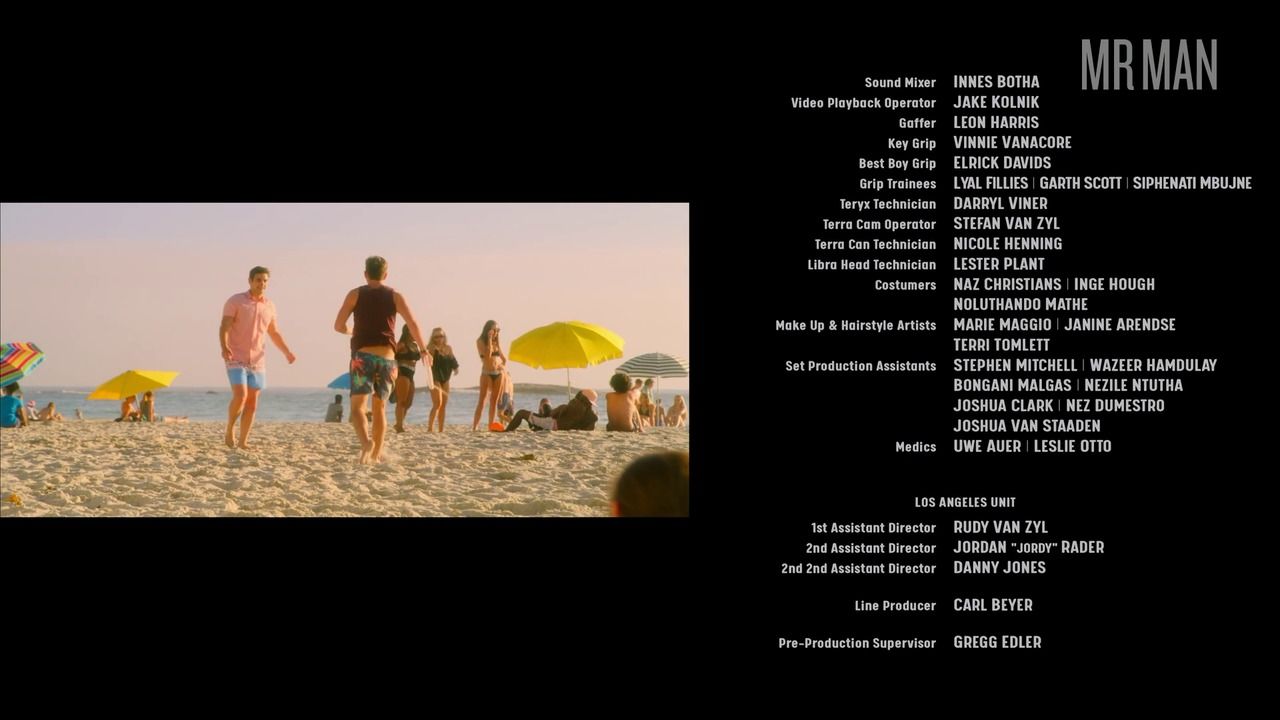 It's not a crock that Judd Krok is so handsome. That doesn't take an expert to say, but since Mr. Man is the expert on fine-looking actors, we'll go ahead and definitively declare Judd Krok to be a grade-A hottie. He's a South African sexpot with blue eyes, sandy hair, and plump lips that are just begging to be kissed. The proud Jewish actor from Cape Town isn't in a rush to become a star, but we're prepared to make him become one. This blond babe has only acted in two films so far: The Kissing Booth (2018) and The Kissing Booth 2 (2020). He played Ollie in both and in the first film he didn't do that many sexy things or hint at a sexuality that would distract from the main character's love life. Luckily, the sequel gives him much more breathing room to breathe gay life into some romance for us to enjoy. As Ollie, he and another character profess their feelings for each other. It turns out that the two men are in love and they are both acknowledging it right here, right now, in this scene that takes place at a carnival in front of literally everyone they know. Once they know the truth, they punctuate that truth in the best possible way: with a steamy, passionate kiss. Can you feel the lust tonight?! Keep watching the credits to see Judd's ass make its debut in the blooper reel. Hopefully, one day we can see Judd Krok's cock.