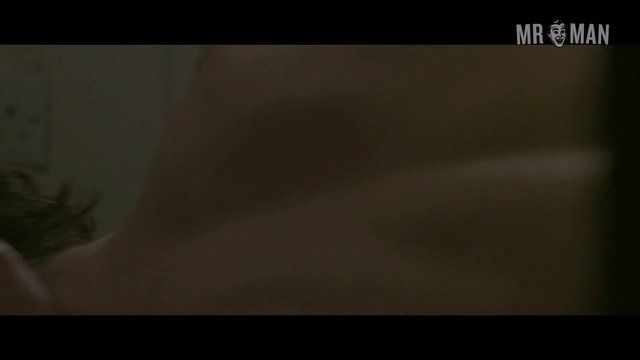 Leopard, a slow-burning family drama set in a more bleak, chilly part of Ireland, is partially based on Steinbeck's East of Eden. We have two brothers: Jack (Eoin Macken), an abrasive and estranged drunk, and Tom (Tom Hopper), a gentle but troubled man living a reclusive life in the countryside. When their father dies and Jack has to come home for the funeral, the two are forced to reunite over their father's debts and a strange woman found beaten up in the moors. Part drama, part thriller, Leopard has a few exciting twists - namely, Tom's bare buns during a thwarted sex scene.