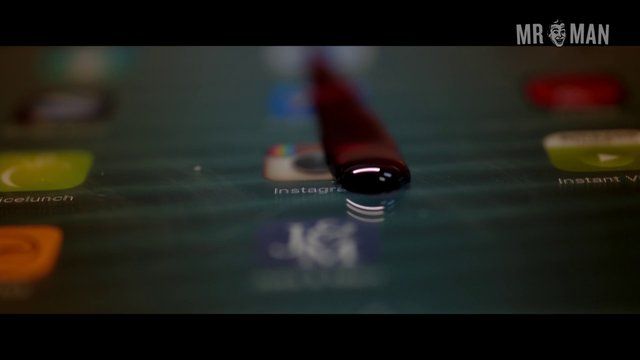 I.T. (2016) is an American crime drama directed by John Moore and starring Pierce Brosnan, Jason Barry, and Karen Moskow. This mystery drama follows Mike Regan, a successful man living in a top of the line smart house. Mike invites his new employee over and the man helps him update some of the high tech aspects of his home. However the man is mentally unstable and when the relationship between he and Mike turns hostile Mike and his family find themselves being attacked by the all of the technology in their lives. The juicy James Frecheville makes us thankful for our technology because otherwise how would we be able to see his sexy shirtless bod? James shows some skin when he does some weightlifting sans shirt before having a strange panic attack. To be honest, the thought of never seeing James without a shirt again is enough to give us a panic attack, too!