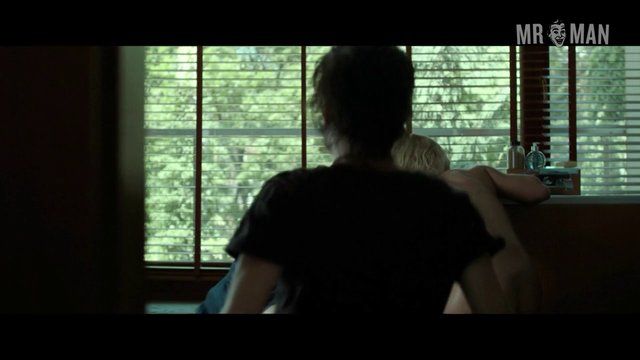 11 Minutes (2015) is a dramatic thriller where a group of strangers find their lives on a collision course. A jealous husband, his famous actress wife, a film director, a drug dealer, a window cleaner, and a student are just a few of the seemingly random people whose lives suddenly intersect and are forever changed during an incident that lasts a mere 11 minutes.

Dawid Ogrodnik will have you finishing in much less than 11 minutes when you see his nice ass and balls hanging between his legs as he crawls across the floor with his pants down in an effort to get dressed after having sex with a woman. First we see the booty, then as he gets up on his knees and tries to stand his balls dangle.