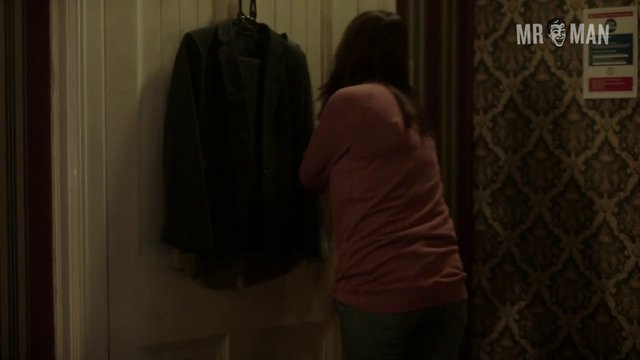 Jed Mercurio’s British crime thriller drama series Line of Duty has been a massive ratings success so far—in fact one of the biggest successes for its network in many, many years—so it’ll likely stick around and continue airing for quite a while. Although there’s some significant turnover of characters between seasons, the main narrative is carried by a group of detectives, inspectors, constables, and such, who have to deal with all sorts of stressful, high stakes situations, including run ins with terrorists, protecting witness, and fighting corruption among people in power. The series is on BBC, so things can never get too risqué, but Daniel Mays brought at least a little bit of sexiness when he joined the series in a later season. We see Mays, as character Sgt. Danny Waldron, practically in silhouette through a curtain as he takes a hot, steamy shower—and we’re not even talking about the water!