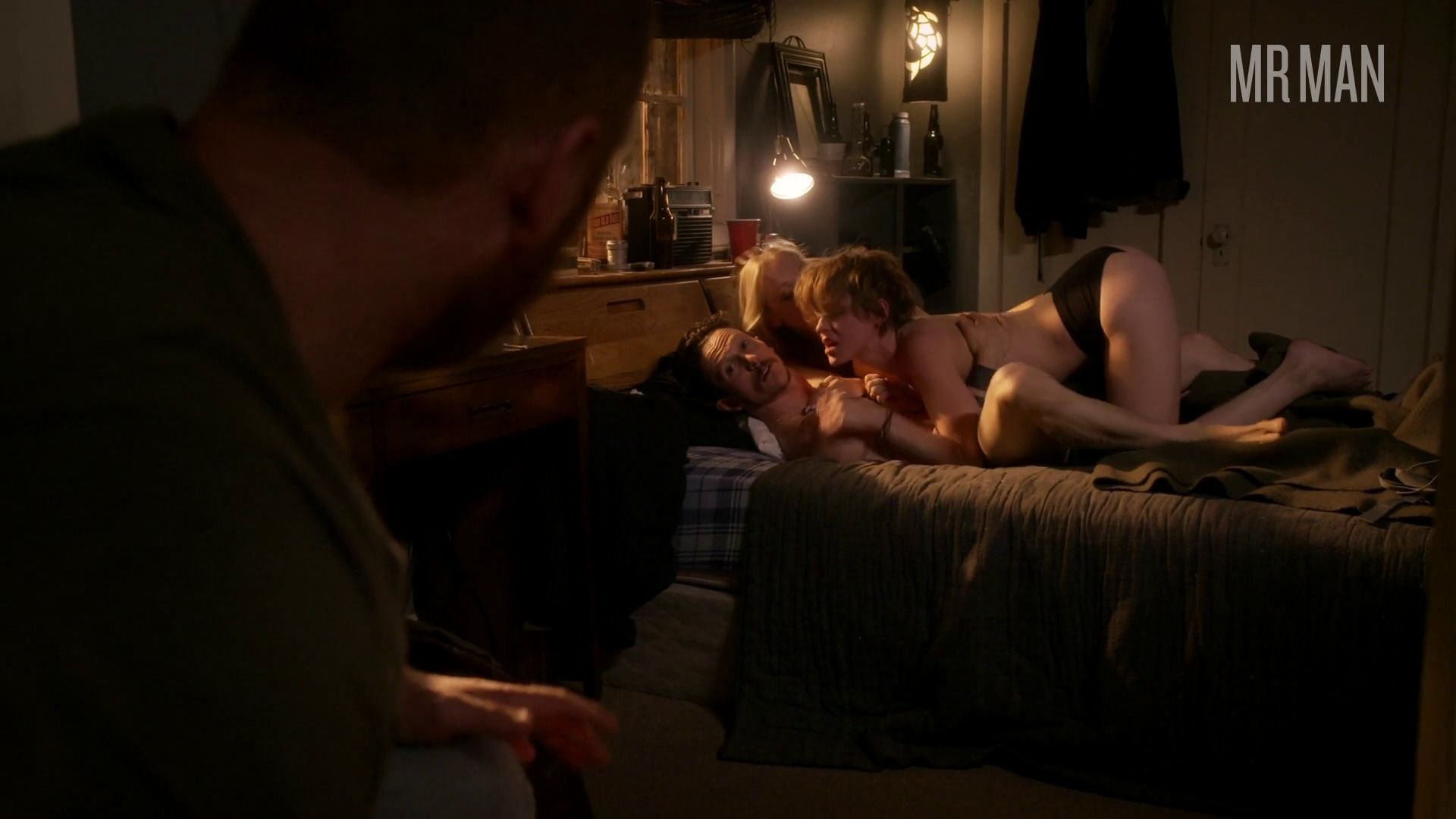 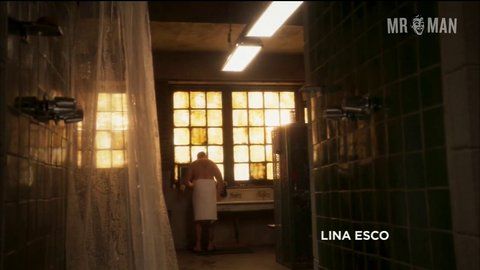 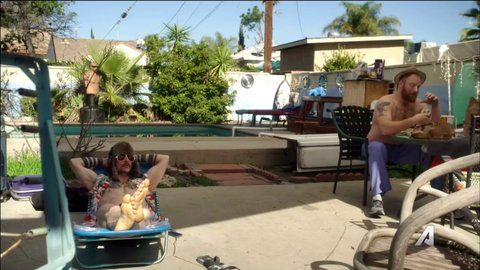 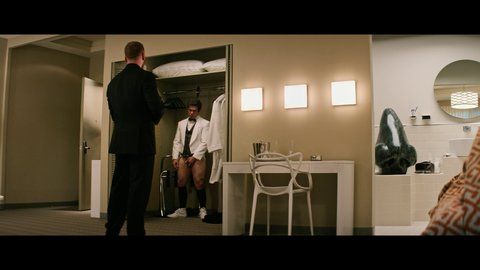 Everyone has a thing for a ginger, and Mr. Man has a really thing for Mac Brandt. The bulky babe left his hometown of Chicago, Illinois to bring his talent and red headed hotness to Hollywood. Mac quickly scored his debut gig as a corrections officer in the popular drama Prison Break. Way to appeal to our law enforcement fantasies, Mac! The sexy actor moved on to score guest spots on shows like, Entourage, The Mentalist, Bones, and Chasing Life. We were chasing after Mac to lose his clothes, and thanks to his recurring role on Kingdom, the MMA-themed show on the always-reliable Audience network, we got a look at his fleshy upper body as he attempts to take part in a sputtering foursome. Let’s remove those undies, Mac and make it a fivesome!

5 Pics & 2 Clips
Nude, penis, balls, gay, shirtless 00:29:30 Brandt and Howey swap spit in front of Adam DeVine, who just so happens to be grabbing his hot cock!
Nude, butt, penis, balls, shirtless 00:31:30 In one of the most epic scenes in Mr. Man history, hot comedian Adam DeVine bares his cock, ass, and literally everything in between during a hotel room freak out!