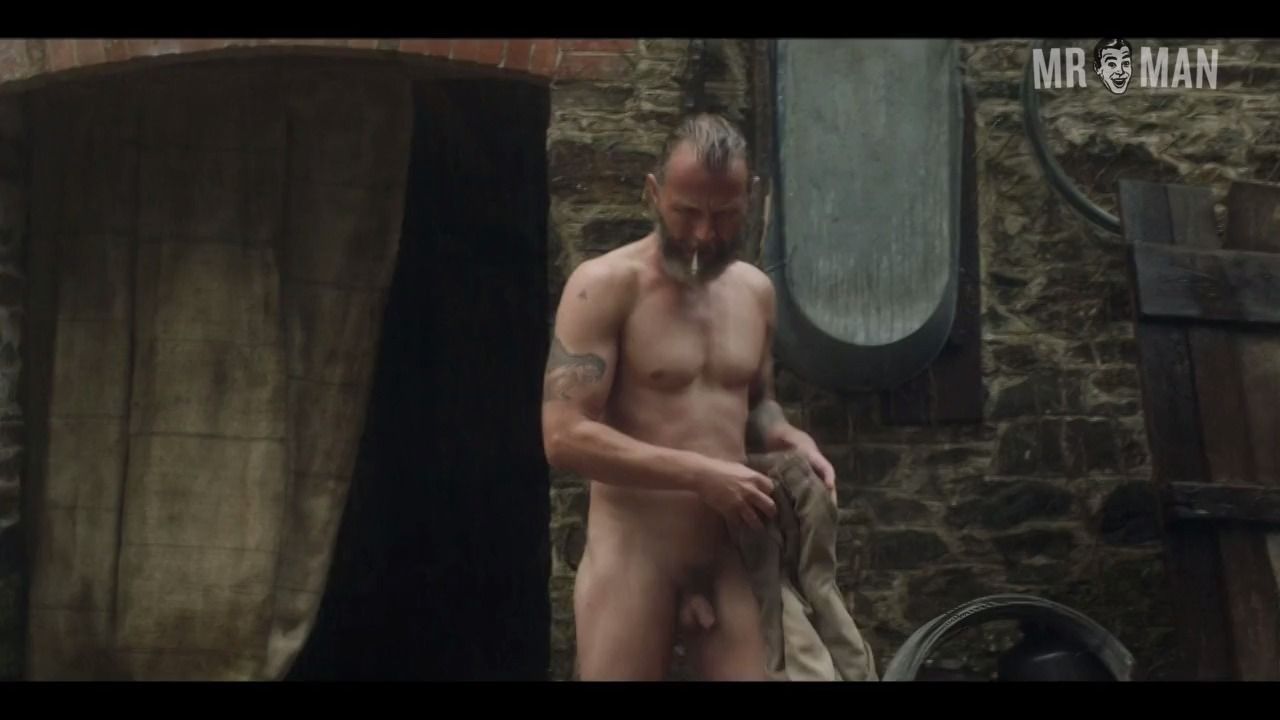 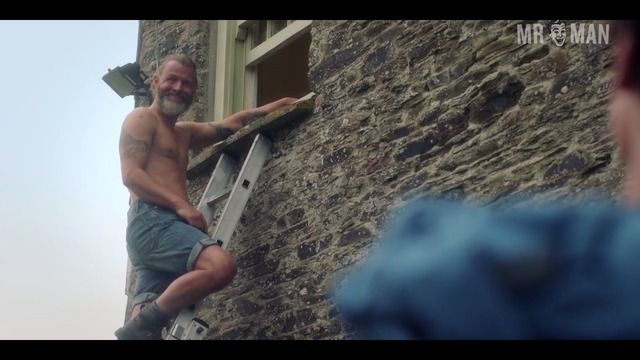 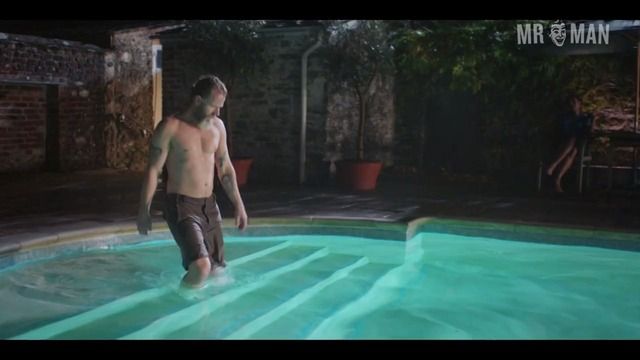 Mark Letheren is an English lad whose anything but proper. The rugged actor has a certain bad-boy charm that lures you in because you never know what kind of naughty mischief he might get into. He's best known for Stage Beauty (2004), Restoration (1995), South West 9 (2001), Wilde (1997), and the TV series Casualty (1998) as Ben Harding and Guilt (2016) as Professor Geoffrey Linley. We love him in Delicious (2017) as Dio Tremayne. He goes full frontal sexy when he is totally nude and bent over so we can catch a glimpse of his soft schlong. That banger sure looks long and Delicious!