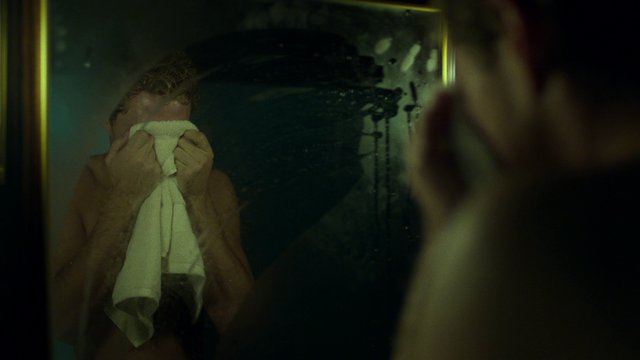 Marvel's The Defenders (2017) is a Netflix series that follows Marvel heroes Daredevil (Charlie Cox), Jessica Jones (Krysten Ritter), Luke Cage (Mike Colter) and Iron Fist (Finn Jones) as they team up against criminal activity in New York City. We love watching our hot heroes defend the city - especially when they go shirtless. Handsome Mike Colter shows off his masculine, dominant bod as he bones Rosario Dawson. What a dream come true! Finn Jones does something similar when he checks out his tats in the mirror shirtless. Those tatted and toned muscles could save the world.