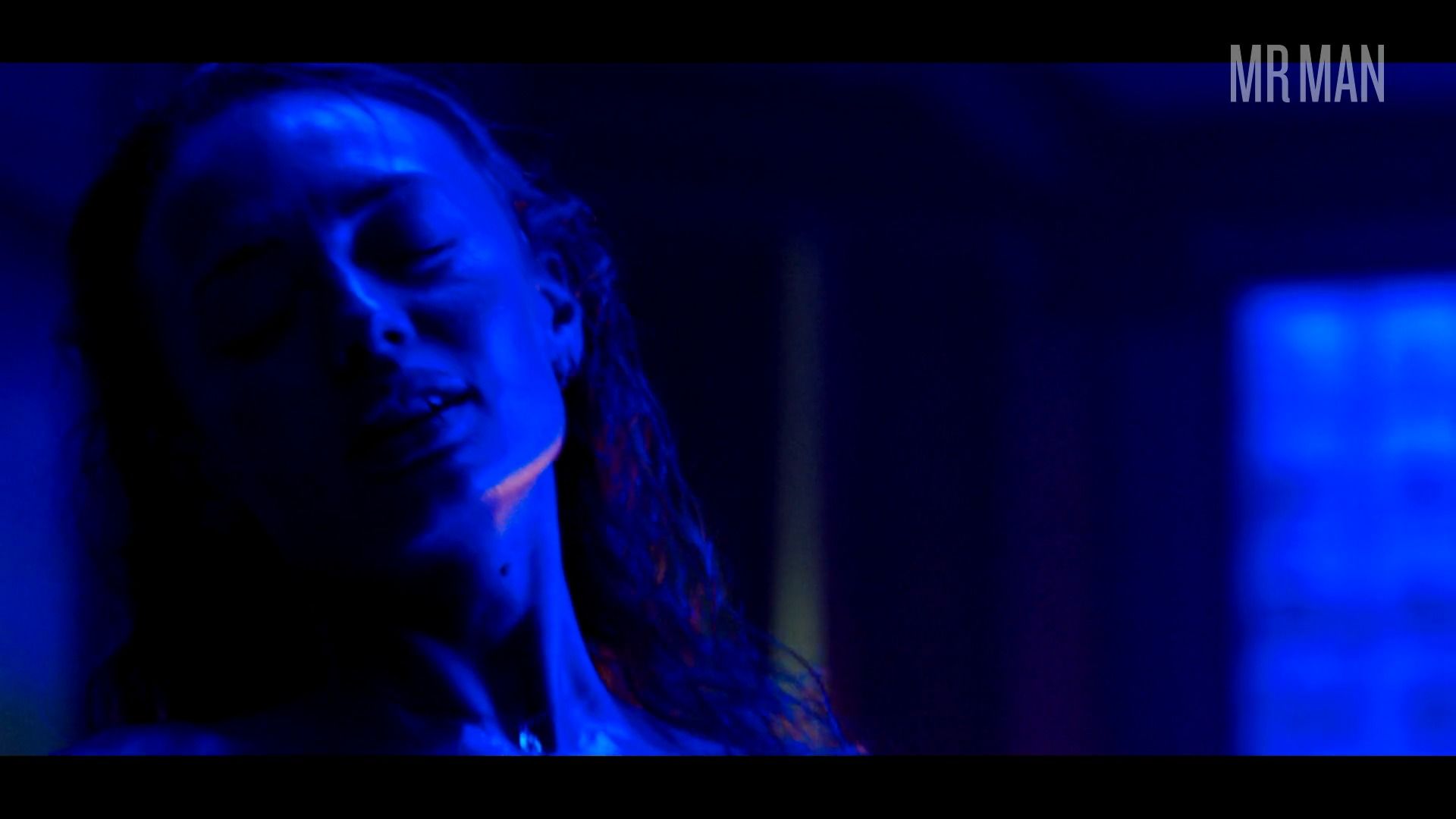 The well regarded and well endowed Nuno Lopes is about as foxy as they come in his native Portugal!  Nuno is probably most recognized for his awards winning turns in Goodnight Irene (2008), Lines of Wellington (2012), and Saint George (2016), all of which garnered him international critical acclaim.  With his movie star good looks and physique of a boxer, it's no surprise he's breaking down doors in more mainstream and worldwide projects, which is where he comes to us with his bubble butt.  He breaks out that Portuguese caboose in the Netflix series White Lines in 2020 and it's enough to make you Google this gorgeous guy again and again!