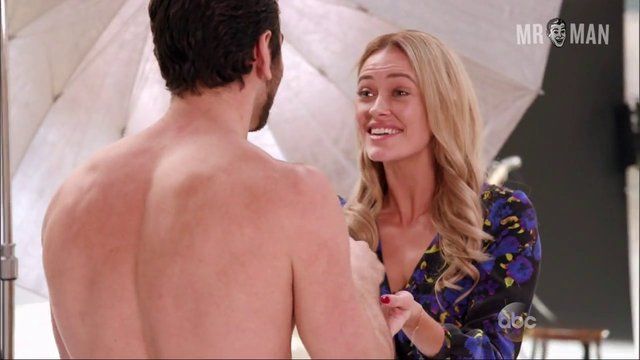 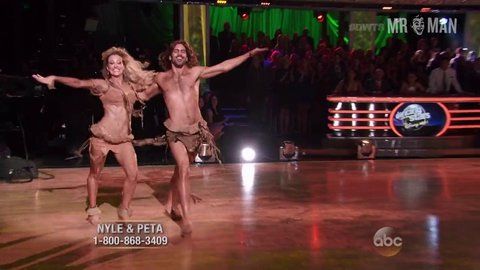 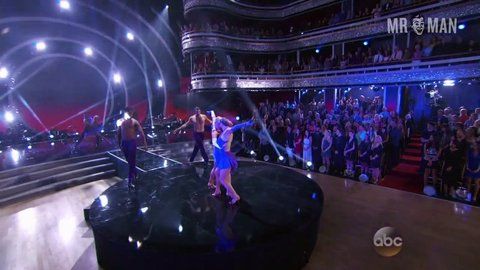 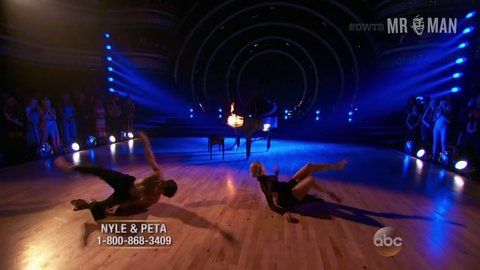 Nyle DiMarco was born in Queens, New York to a deaf mother and father. Deaf from birth, Nyle focused on his school work until graduating high school and going to Gallaudet University where he received a degree in Mathematics. After college Nyle began modeling. He appeared on the show America’s Next Top Model and won his season. In addition to modeling, he has begun acting, appearing in the TV series Switched at Birth. While he doesn’t see himself as disabled, he works for several groups that help bring opportunity and awareness to the deaf community.

His appearance in Switched at Birth made us switch out of our pants. We get to check out Nyle as he hangs out shirtless having a conversation with a woman. His good looks and amazing chest fill the screen in all their sexy glory.