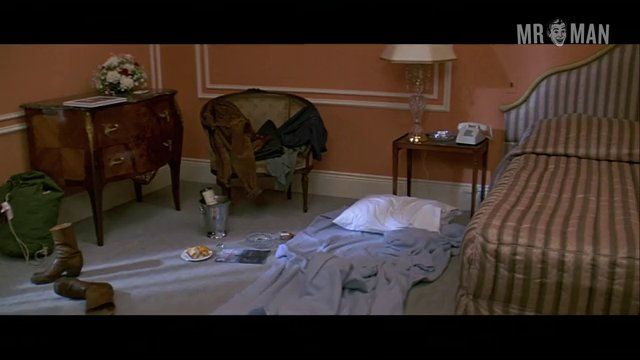 Crocodile Dundee (1986)
Sexy, shirtless 01:04:44 Paul Hogan doesn't show us what's going on Down Under, but he does show off his sexy physique while taking a bath.
advertisement 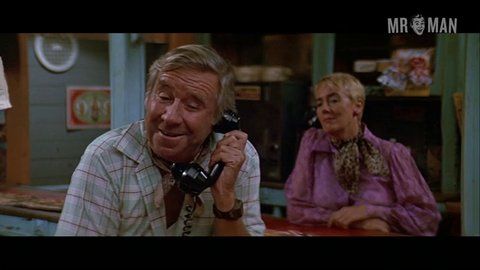 Paul Hogan is one of the early actors that put Australia on the map for moviegoers everywhere. The sexy Aussie got his acting career started when he portrayed a military man in the boob tube mini-series Anzacs. Yeah, not many people have seen it, but everyone knows Paul for his titular role in the insanely popular comedy flick Crocodile Dundee (1986), where the hunky actor showed off his sun-kissed physique while taking a sudsy bubble bath. Amazing! Unfortunately for Paul lovers, the Aussie hottie kept his clothes on in Crocodile Dundee II (1988) and Crocodile Dundee in Los Angeles (2001). Besides portraying the titular characters in  the films I Now Pronounce You Vince and Ralph (2004) and Charlie & Boots (2009), Paul’s career has been quiet. Mr. Man is left with the memory of the Down Under dude soaking in a hotel bathtub. Sigh.