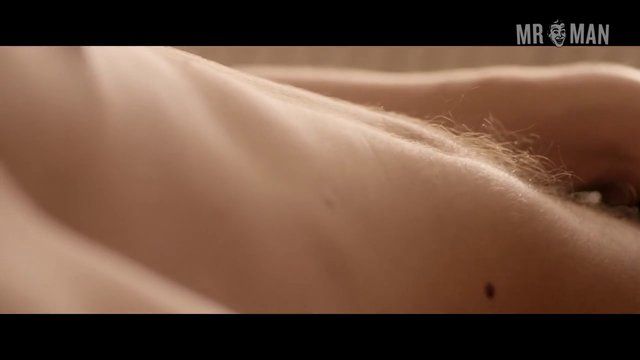 Perpetual (2015)
Nude, penis, balls, shirtless Get an up close look at young hottie Nicolas Wollesen as he jacks off to some private messaging, with cock and balls on full display!
advertisement

The short film Perpetual (2015) is about the emotional complexity of love and lust, and the painfully prevalent loss often associated. Sebastian (Nicolas Wollesen) has a hook up in a private booth at a club with Jacob (Mads Hjulmand). The young Sebastian interprets their romp as love while the older Jacob is more interested in getting his rocks off. (And rocks he does indeed get off, but we’ll get to that in a second.) While the gravity of intimacy is lost on Jacob, Sebastian feels great loss when his strong feelings are not reciprocated, and later heads back to the club for a random hook up in order to… fill his void!