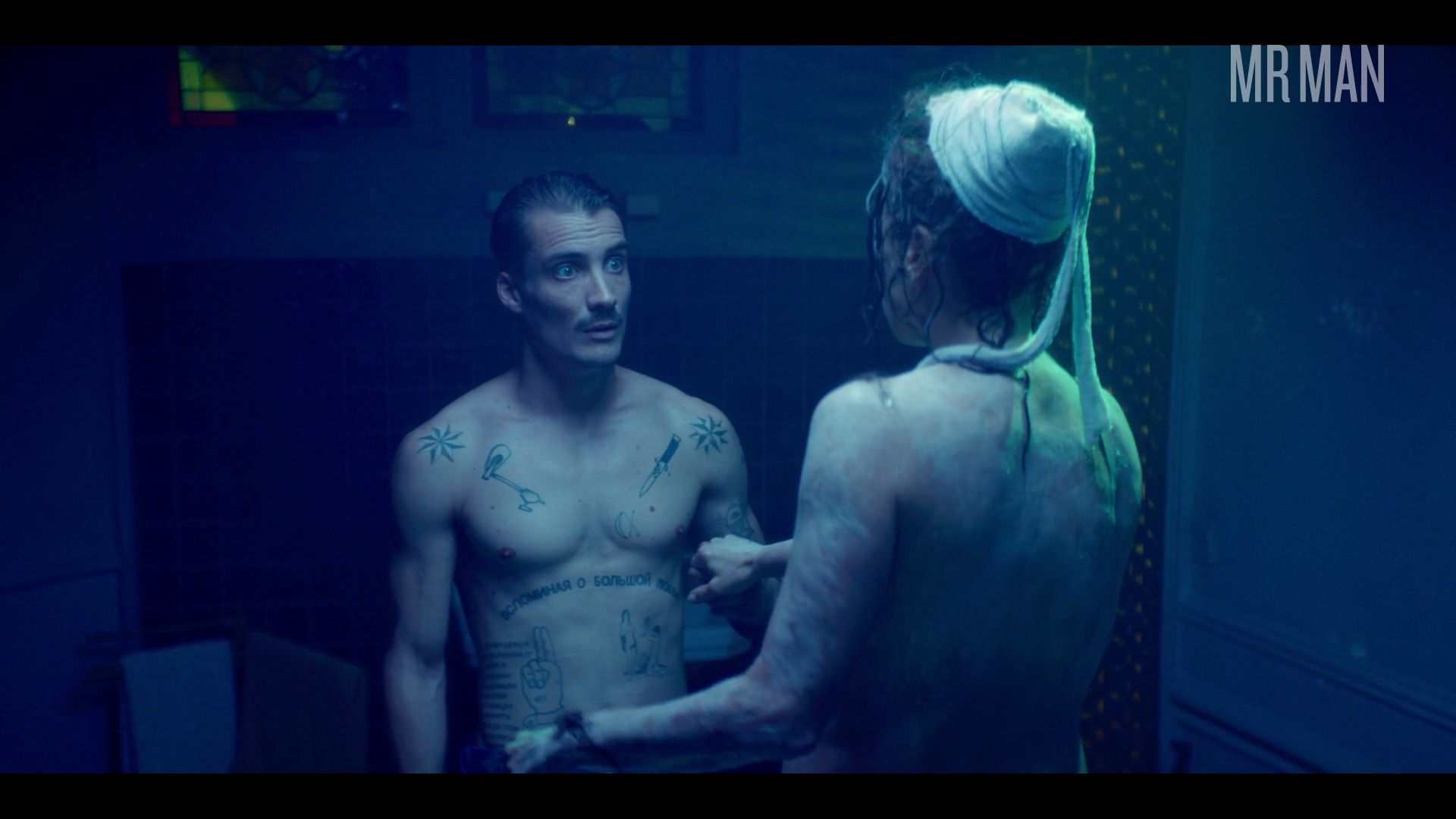 Pierre Lottin has a lot to show for himself. This sexy French hottie hails from Issy-les-Moulineaux and, sissy, he's got to be the hottest guy from his hometown because wow. With his chiseled jaw and muscular frame, Pierre looks like he cares about how he looks. Hey, so do we! He's starred in Remember (2017), Pieces of Me (2012), By the Grace of God (2018), The Magic of Tuche (2018), Holly Weed (2017) and so many more. In an episode of Vampires (2020), he goes shirtless to reveal a very tattooed chest. His abs are chiseled and his pecs are pecs of steel. Pierre looks imPECcable! Pierre is more than a pretty face...but that face ain't bad either.