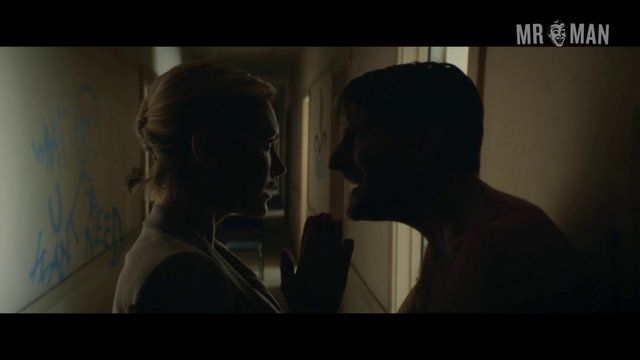 Rebirth (2016)
Sexy, shirtless, underwear 00:59:36 Fuzzy Fran finds a tatted Adam Goldberg tied up in a room alone. They're both shirtless, and both smoking hot!
advertisement

Regirth, we mean Rebirth, is a 2016 psychological thriller that follows two friends as they become increasingly tangled in the goings-on of a mysterious weekend retreat. Kyle’s (Fran Kranz) life has become all but stagnant, until an unexpected visit from college friend Zack (Adam Goldberg) brings a strange proposition: Leave all possessions behind and follow him to an event called Rebirth that promises enlightenment and rejuvenation. Drawing parallels to Scientology, the retreat ends up being anything but, and before long the two find themselves fighting for their lives, and their sanity. The insanely sexy Adam Goldberg gives this flick a heaping dose of dudity when he shows off his huge soapy schlong while standing up in the bathtub! Throw in some looks at Fran Kranz’ hot bod, and we’ve got ourselves a boner fide hit!