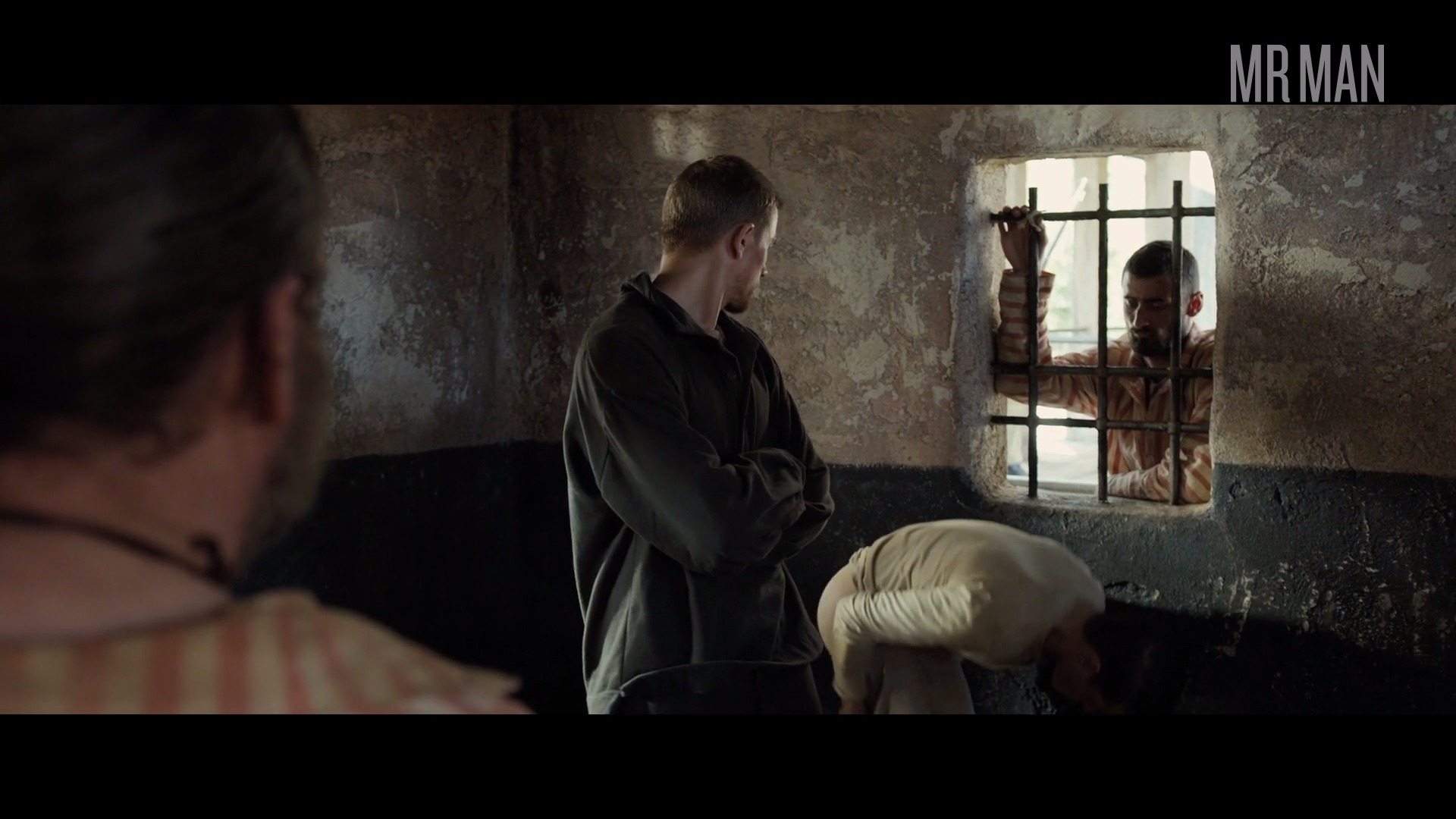 Papillon (2017) is about a convict who was wrongfully imprisoned for a murder he didn't commit. He befriends inmates at the dangerous penal colony on the South American island known as Devil's Island as he plans his escape. Charlie Hunnam plays our lead hunk who goes shirtless for a lot of the movie. You have to! It's prison! Rami Malek also enjoys being shirtless, but the two show off their rumps when they shower naked. Well, how else do you shower? Petar Ćirica also shows off his ass which is a real treat and Roland Moller should be arrested for his shirtless body. Papillon was the nickname of convict Henri Charriere, but it also means butterfly in French. We think Charlie looks like a beautiful, sexy butterfly in this movie!