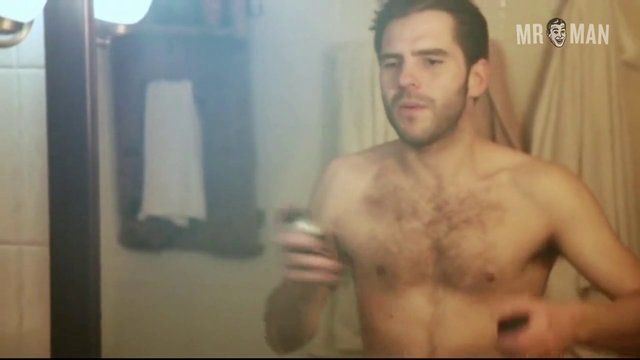 Dos Amigos (2013) tells the story of two old friends whose reconnection spurs unforeseen personal growth. Thirtysomething studs Raúl (Font García) and Manu (Jorge Monje) take a mini vacation to rural Spain in what begins as a typical escape from life’s pressures. Through deep conversations, however, the high school friends embark on a psychoanalytical adventure of the mind that helps them uncover their innermost emotions. You’ll be getting in touch with yourself, if you know what we mean, when you see a steamy shower scene in Dos Amigos. Font shows his lowercase before toweling off while Jorge goes shirtless in the same scene!